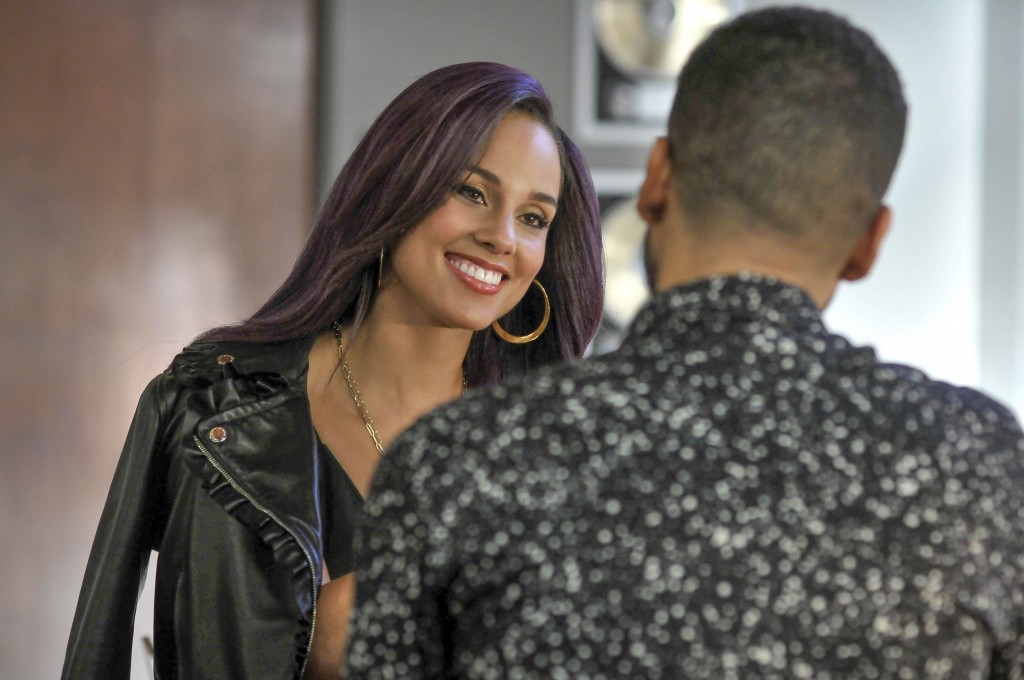 It is one of the most successful series of the channel. “Empire” has never been far from stunning moments; the end of the 1st part will count with the presence of multi-award singer Alicia Keys in the role of Skye Summers, a famous pop singer who signs with the label “Empire Entertainment” and Jamal who is in Lyon (Jussie Smollett) a creative partner. “I spent a lot of time creating the character. I’ve talked a lot about making Skye to have life,” affirmed Keys.

In the last episode of 2015, called “Et tu, Brute?” Mogul of the Lyon Dynasty, Lucious (Terrence Howard) made a bold move to keep streaming service “Swiftstream” he thinks will make him the man most powerful in the world of music. However, he discovers that all that business strategy was part of a scheme that can put in check everything what has worked. Meanwhile, Cookie decided to put together a concert in the prison in which he spent 17 years behind bars. The winner of the Academy Award, Marisa Tomei (“My Cousin Vinny”), will also be present as the skilful investor, Mimi Whiteman.

The premiere is today Tuesday.