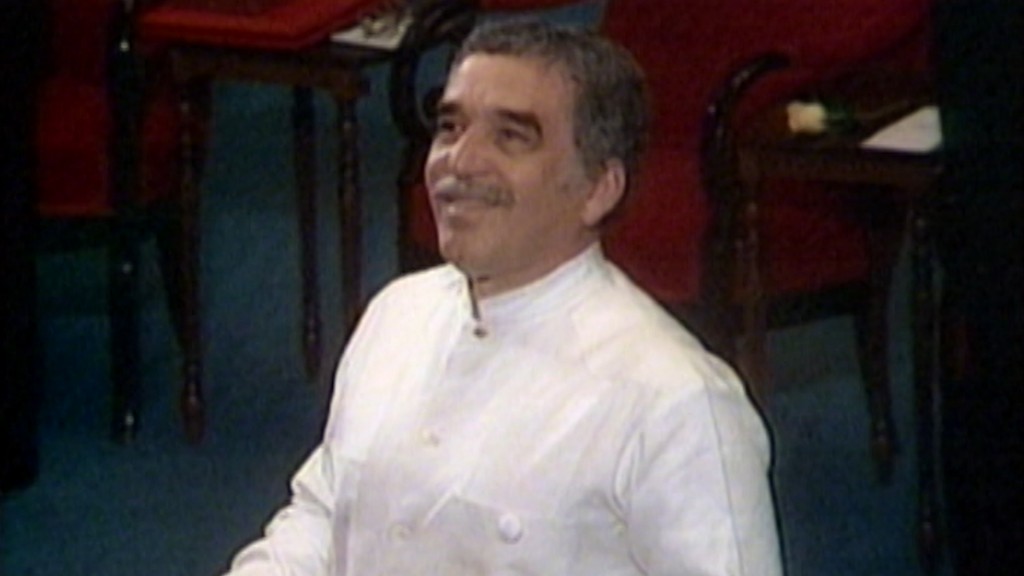 The documentary film “The creation of Gabriel García Márquez,” which chronicles the life of the Nobel Prize for Literature is one of the titles nominated for the Goya Awards in Spain.

Under the direction of Justin Webster, the film participates in six categories, including best documentary film.

The film premiered this Tuesday in Barcelona with an exhausted box office and is expected to repeat this event in cities such as Madrid and Catalonia.

The nominations for the Goya Awards will be officially announced next December 14.