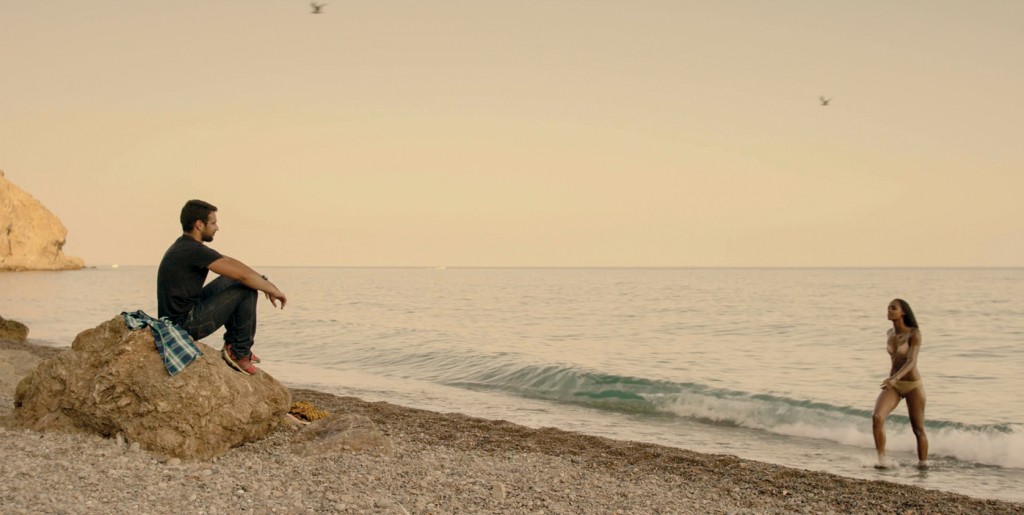 A remote town, a story of love, a murdered young girl, few alibis, many suspects. On January 20, Atreseries will be airing the absolute premiere of this new thriller by the Atresmedia group, produced by Boomerang TV.

The plot of this 13-episode fictional series takes place in the fictitious town of Campoamargo on the southern Spanish coast, whose economy depends on greenhouses, and in which coexists a diverse melting pot of cultures.

The brutal murder of Ainhoa, the mayor’s young daughter, coincides with the arrival in the town of Hector, a sergeant in the Civil Guard Judicial Police force, who will soon find himself in charge of the most difficult and dangerous investigation of his career.

The main, secondary and episodic characters in Mar de Plastico are played by more than 100 actors and 2,000 extras. Over a five-month period, and showcasing an ambitious production design, the series has been filmed in more than 50 locations between the province of Almeria and Madrid.