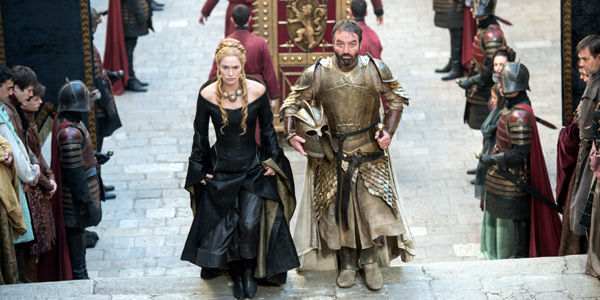 Since its inception, the series has become a sensation worldwide, captivating millions of viewers and with a fan base like no other series. Based on the triumphant novel by George R.R. Martin, A Song of Ice and Fire (Una canción de hielo y fuego), the fantasy series follows the battles between couples in the struggle for power for the realm of Westeros.

Awarded with multiple Emmy® awards, and Golden Globes, recently swept Primetime Emmys® in 2015, taking 12 awards, a record for a series in a year since 2000.