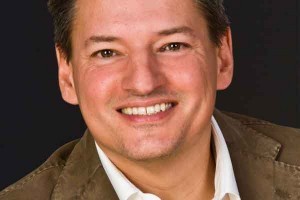 The National Association of Television Program Executives (NATPE) appointed Ted Sarandos, Netflix Chief Content Officer, as moderator in a conversation with Norman Lear and Quincy Jones, two legends of the industry as part of the Storytellers and Pop Culture section of NATPE.

Ted Sarandos led the acquisition of content for Netflix since 2000 and, in the process, boosted the brand as a global force and respected worldwide. With over 20 years of experience in the area of home entertainment, is recognized as an innovator in the procurement, distribution and content creation.

The NATPE Miami 2016 edition will be held from January19th to the 21st. The chat with Lear and Jones is scheduled for Wednesday 20th at 14:00 hours at the Ocean Tower lounge of the Eden Roc Miami Beach Resort.