Amanda Ospina, director and editor of the magazine TVMAS, was Monday night July 11 at the restaurant Atocha station Sabana Norte. 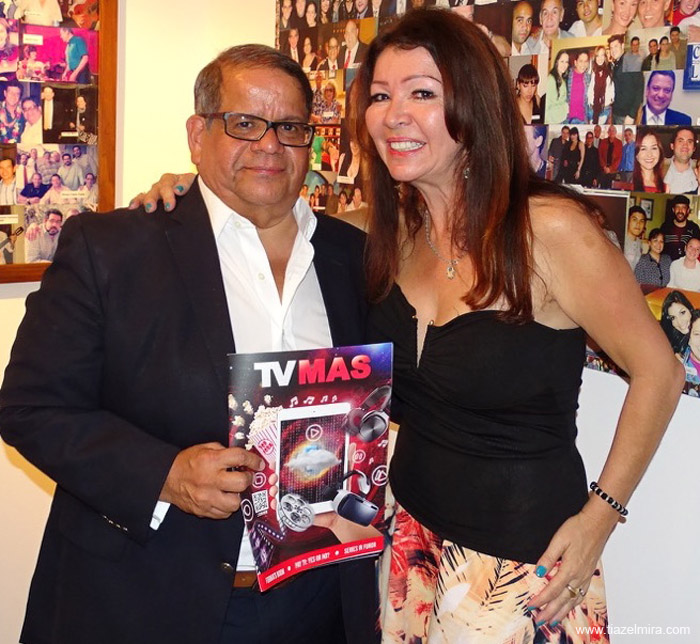 The renowned journalist was accompanied by Hector Alfaro and other collaborators Coffee Television, producers of the Costa Rican telenovela La Maria, who soon released Channel 7. Amanda Ospina restaurant also greeted René Picado, whom he has known for several years, because both they participate in all meetings that take place on the continent related to the television industry. One of the purposes of Ospina is globally distribute Mary. “Sure enough, the soaps are a product of American popular culture and through its global distribution, now part of the global popular culture, plus they are powerful content to promote tourism, internationalize artists and are a means to communicate messages of all type, so are communication vehicles for positive and inspirational messages. But the best thing is that they are a fabulous business, “said Ospina.