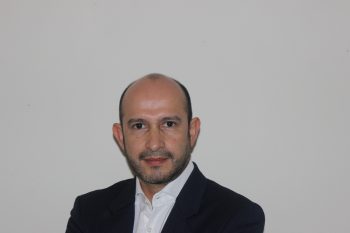 Benjamín Salinas Sada assumed the leadership as CEO of TV Azteca, two years ago undertaking a reinvention process. Following the appointment of Alberto Ciurana as general Director of content and distribution, Benjamín Salinas appointed Sandra Smester and Adrián Ortega Echegollén, as Executive Vice President of programming for Azteca one and Vice President of Azteca 7 and Cable, respectively.

The first week of January, he named Emilio Aliaga, Vice President of Azteca Digital, reporting directly to Alberto Ciurana. More than 22 years working in some of the most important media companies in the world, where he has excelled in the creation of multiplatform content and new technologies. For 4 years he directed the development of content and operation of social and digital networks of Univision and participated in Televisa Interactive Media in Mexico. In the last year, Emilio was a partner of SWS consulting, helping media companies across the continent to optimize their results and capitalize on the opportunities of the digital world.