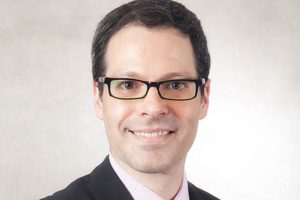 After the separation or divorce, Cisneros announced changes in its distribution strategy, focused on the sale of content and the development of its own productions for its cable signals. For its part, Comarex, in addition to its distribution work, will increase its activities in the development and commercialization of original ideas for the realization of global co-productions.

Cisneros signed with two allied companies, whose main objective will be to contribute to the expansion of the Group’s programs and assets: Itoydani Corporation and Sahara Management. The first, led by Daniel Rodríguez, will be responsible for the sale of content for Latin America, while the second, led by Cristóbal Ponte, will focus on sales for Europe, the Middle East and Africa. José Loreto Arismendi, VP of Programming Strategy at Cisneros Media, will assume the coordination of the distribution activities of these companies starting from NATPE 2018.