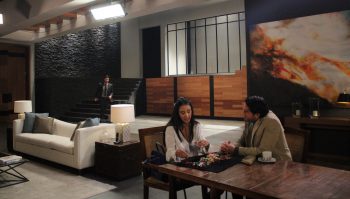 Alejandra Barros, Scarlet Ortiz, Ana La Silva, Marianne Suárez, Yuvanna Montalvo, Julia Argüelles, Andrea Samperio and Clarisa González were some of the actresses who participated in these tests, with a view to obtaining a role in this story.

Siempre contigo is the tentative title of the new telenovela by Carlos Moreno, whose story is an adaptation of Martha Carrillo and Cristina García.

It is expected to be ready to start transmissions by Las estrellas in the second quarter of 2018. Good luck!