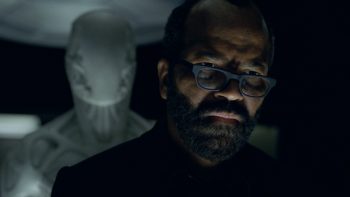 The series produced for television by Jonathan Nolan and Lisa Joy, has as executive producers the same, along with J.J. Abrams, Athena Wickham, Roberto Patino, Richard Lewis and Ben Stephenson. Based on the film written by Michael Crichton, WESTWORLD is produced by Kilter Films and Bad Robot Productions in association with Warner Bros. Television.

All episodes of the first season are now available via HBO GO.

HBO Latin America is the premium subscription entertainment network, a leader in the region recognized for the quality and diversity of its exclusive content.