The event was in “The Wynwood Yard”, it maintained a vibrant outdoor environment in the Arts District, habitual venue of avant-garde initiatives of the art world, entrepreneurship and technology. 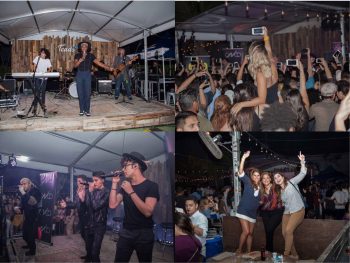 For more than 3 hours the attendees enjoyed different bands with live music. Among them, the singer Sofilla and the band Patrick & The Swayzee’s. The night concluded with the stellar performance of CNCO, a Latin pop music group and reggaeton formed in Miami three years ago. The stellar moment was with its great success “Reguetón Lento” which was number one in several Latin America countries and in the playlists of Spotify, ITunes and SoundCloud throughout the region during the past year.

Tatiana Johnson, VP of Marketing at Teads, said “we are delighted to launch this event in conjunction with The Wynwood Yard, in which we put in contact advertising agencies and publishers.” The executive was very grateful for the massive response from media and advertising professionals: “Thanks to the more than 250 attendees, for making this event a great meeting. We hope they enjoyed it a lot and that we will see each other again next year.” 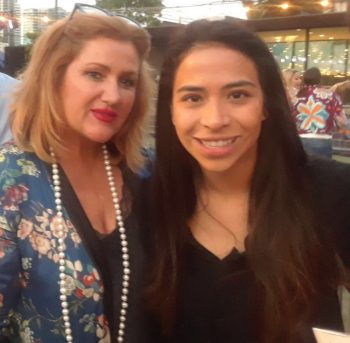