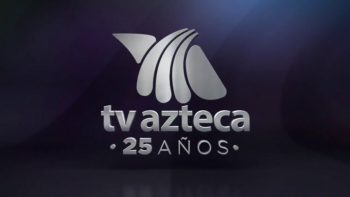 Ricardo Benjamín Salinas Pliego and the whole team of AZTECA TV of Mexico are celebrating. The renowned businessman and founder of Grupo Salinas, owner of several companies including Elektra, Banco Azteca and Seguros Azteca, said in a statement that “25 years ago we embarked on a journey with a very clear course, to be a world-class television company, competitive committed to its people with its audience and with Mexico. The story is one of business, social and environmental success that fills me with pride.” 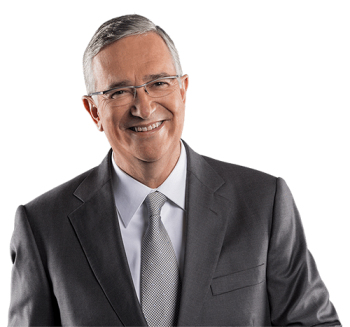 On the other hand, Benjamín Salinas, his son and current CEO of Tv Azteca and who has given a new dimension to open television in Mexico, expressed “we started a path of Reinvention and Evolution of our television station, directed to the cultural change and the rethinking in the form to make content. Congratulations for these first 25 years of TV Azteca, for the professionalism, passion and dedication, for the hours devoted to the audience that today recognizes us with their preference. Together, let’s go for more! (Source Revista Socios)