HBO Latin America is in full production of its new fiction series, which includes great Colombian talent and has the production company Rhayuela Films and director Jaime Osorio. 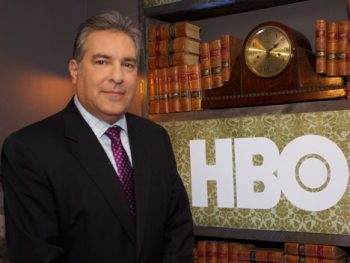 After the success obtained by the documentary Guerras Ajenas, produced in Colombia, the company has decided to continue strengthening its presence in the country with more local original productions.

For this series the Amazon rainforest is one of the locations, as well as Bogota, Zipaquira and Armero among other locations in the country. It tells a mysterious story of the elite commando of the Colombian Army that receives the mission of ending an unknown but powerful leader of a militia of uncertain origin.

The series is written by Jaime Osorio, known for films like ‘El Paramo’, ‘Siete Cabezas’, among other productions. The executive producers are Luis F. Peraza, Roberto Rios and Paul Drago on behalf of HBO Latin America, together with Federico Duran, producer of films like ‘La Virgen de los Sicarios’ and ‘El Paramo’. 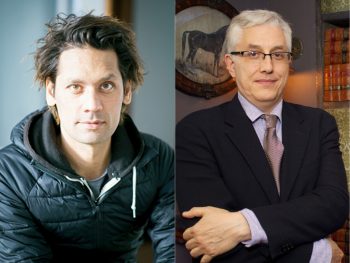 Shooting which began in mid-June will last approximately 16 weeks and the production will have a highly experienced local team that includes highly specialized production areas such as visual effects and CGI, among others.

This new series joins the wide range of original content that HBO Latin America has made in Latin America for 15 years, as Epitafios, Capadocia, Sr. Avila and El Negocio.