‘El Continental’, ‘La Otra Mirada’, ‘Sabuesos’ and the second season of ‘Estoy Vivo’ are RTVE’s major new dramas for this year’s MIPCOM, which will be held in Cannes from 15 to 18 October. Another new development is the Playz channel, a digital content platform geared toward the young people of Generation Z. 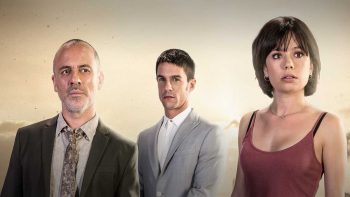 ‘El Continental’ is a story of passion, violence and power struggles between rival gangs. An atmosphere in which love, ambition and secrecy play the leading roles. The action takes place in the year 1922 in a night club complete with big band, where the era’s clandestine dealings are done and all the glamour of high society is on show. The series marks Michelle Jenner’s return to RTVE after her success in ‘Isabel’.

‘La Otra Mirada’ opens the window on life in a school in the capital city of a Spanish province in the early 1920s. This is the story of a courageous group of female teachers and the spirited young women who together face problems and challenges that are still relevant today.

‘Sabuesos’ is a family-friendly comedy following the adventures of an oddball detective partnership: Alberto and his dog Max, an adorable Jack Russell who, as a result of a laboratory experiment, has the ability to speak.

‘Estoy Vivo’ (2nd season) is a thriller full of twists and turns which fuses crime drama with fantasy, featuring a police inspector who dies unexpectedly while chasing a serial killer and comes back to life five years later in the body of another officer. The first season of this series topped the prime-time ratings in Spain and the concept will also be developed in several European countries. 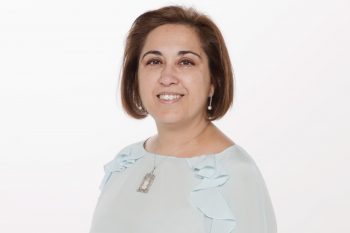 In addition, RTVE will also bring other new dramas which have premiered over the course of this year, such as ‘Fugitiva’ and ‘Traición’, as well as programmes from its extensive drama catalogue, including its internationally acclaimed daily series ‘Acacias 38’, ‘Seis Hermanas’ and ‘Servir y Proteger’. Also featured will be the docudrama ‘Centro médico’ and other large-scale productions such as ‘Isabel’, ‘Carlos Rey Emperor’, ‘Victor Ros’ and ‘El Caso, Crónica de Sucesos’.

RTVE will take advantage of this year’s MIPCOM to continue showcasing its wide range of high-quality international channels, aimed at meeting the information and entertainment needs of the whole family, and which currently comprises the following channels: TVE International, 24 Hours,STAR HD, Clan, and Playz, a new open-access digital content platform specifically targeted at the young people of Generation Z, which offers short-form web series. Since its launch in October 2017, it has clocked 22 million views. 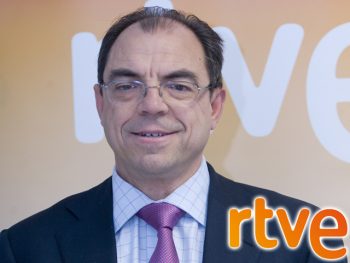 RTVE’s sales team will be headed by Rodolfo Dominguez, Sales Director at RTVE, and María Jesús Pérez, Head of the International Sales Department.