As every month, OnDIRECTV brings in July a selection of special programs designed to surprise its audience. Today Thursday the 4th is White Boy. The fascinating story of Richard Wershe Jr., who was sentenced to life imprisonment and today, 30 years later, remains in jail 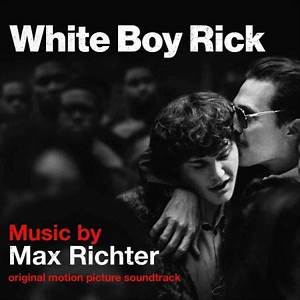 Journalists, policemen, federal agents and assassins speak for the first time about the legend of White Boy Rick. The story also inspired a fiction film starring Matthew McConaughey, released in 2018.

From Thursday the 11th the turn of a series of productions linked to the British royal family, especially about its most recent incorporation: the dukes of Sussex, who are none other than Meghan Markle and her husband, Prince Harry. On the same day Secrets of the Royal Servants is presented, where employees of the royal family reveal what happens behind the gates of Buckingham Palace.

In addition, on Thursday the 18th, Harry & Meghan arrives: Inside the Royal Wedding. Friends of the Dukes of Sussex and other figures that were part of their wedding tell all the secrets of one of the great social events of recent years.

Secrets of the Royal Babies will also be broadcast on the 18th at 23:00. After the birth of Archie Harrison, the Sussex’s first baby, this program explores how Meghan should take the example of other mothers and their experiences in raising the monarchy.