The Argentine-based company, Glowstar Media, has confirmed that together with Sinapsis Producción have closed an alliance with the Brazilian enterprise, Sato Company for the production of the format in that territory 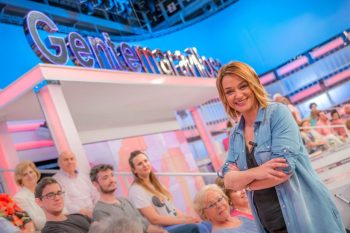 The successful Gente Maravillosa format of the Spanish production company HAPPY ENDING TV was presented in the past L. A. Screenings, managing to arouse the interest of many countries, explained Silvana D’Angelo, CEO of Glowstar Media. 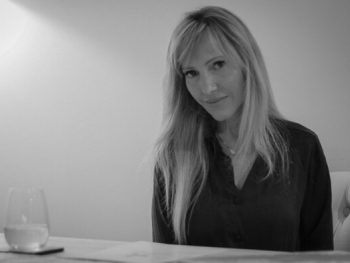 “As soon as Glowstar presented me with the format, I had no doubt that it is about a great format with a positive message and that it will create values ​​in the important Brazilian public already tired of seeing only negative cases on TV,” said Nelson Sato, CEO of Sato Company.

Sato Company, is a company with a great trajectory and dominance of the Brazilian territory since 1985 and has expanded from distribution and exclusive representation of international content to the production of films and series for the most important screens in the territory of Brazil. It was the first Netflix aggregator in that territory.

Gente Maravillosa, is an entertainment program that combines the reality show and hidden cameras, which is broadcast weekly in Spain since 2017 with sensational success.

Through exciting and unexpected hidden footage achieved by the production during the previous week, they are discovered and rewarded on the floor, by the hand of a host who brings sensitivity and emotion to the gala, to people who act exceptionally spontaneously before situations of discrimination and injustice, and they are decorated as “Wonderful People” and are honored with magical surprises, exciting videos, gifts and much more.

The show’s cameras have had such an impact that their Youtube channel currently exceeds one million followers and their cameras have more than 13 million views on that social network.