The date is approaching. This November 29 at 6:00 p.m., from Monterrey N.L to all of Mexico and Latin America, the exciting and stellar fight between Diego Lopes vs. Marco Beltran, for the feather belt of the organization. 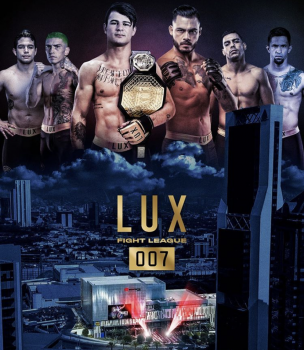 Adrenalina Sports Network, is a channel dedicated to bringing adrenaline to its audience, discipline, passion and the best contact sports fights. It will have the live broadcast of Lux007 for all of Mexico and Latin America presenting in its stellar fight the feather belt dispute of the organization, between Brazilian Diego Lopes and the former UFC, Marco Beltran and in a co-stellar duel the battle between Sergio “Drako” Cossio and Costa Rican, Allan “El Tigre” Zuñiga. 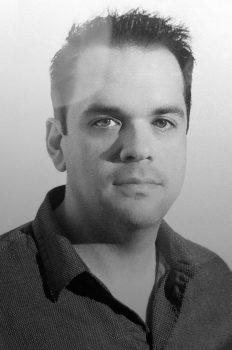 LUX Fight League is the most exclusive, spectacular and impressive MMA league in Latin America and in two days returns to Monterrey, with a mixed martial arts billboard full of adrenaline and excitement.

“The duel between Diego Lopes and Marco Beltrán will be a great fight, a duel that faces 2 champions, without a doubt the winner will be a worthy champion for LUX,” affirmed the president of the organization, Joe Mendoza.

It’s in the box. This emotion that Lux007 brings, with the transmission of the preliminary and stellar fights of the night and also, brings the actions of this great event on other platforms such as, Marca Claro, Claro Sports, Nuestra visión and UFC Fight pass.

TELEVISA NETWORKS is a business unit of Grupo Televisa that specializes in the design, production, programming and distribution of 26 brands and more than 52 signals for the pay-TV market. And LUX® is the most exclusive MMA league, in an environment of luxury and exclusivity, Lux develops the most exciting and full of power combats, with the best combination of world-class martial artists.