“These promotions reflect the key roles that Sarah and Craig have both played in propelling Blue Ant Media’s growth and success as a best-in-class international content creator and channel operator,” says Jamie Schouela, President, Global Channels and Media. “Both bring invaluable expertise, leadership and passion to their portfolios and will continue to be essential in driving the company’s momentum in our evolving industry.” 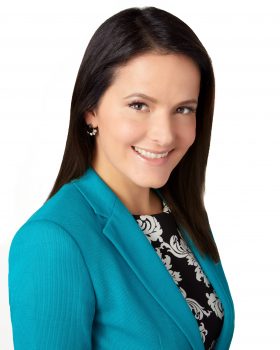 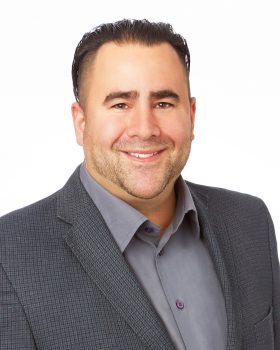 Craig joined Blue Ant Media at its inception in 2011 as Senior Manager of Programming. He has played a vital role in the launch and re-launch of several channels landing in Blue Ant Media’s Canadian broadcast portfolio, including T+E, Cottage Life, Makeful, Love Nature, BBC Earth, Smithsonian Channel and A-Side, while also working in alliance with international brands, media partners and producers of content. Since taking on the role of Senior Director of Video Strategy in 2017, he has led all aspects of the content strategy for Blue Ant Media’s Canadian channels on linear, SVOD and burgeoning AVOD platforms, including scheduling, acquisitions and commissioning. With a career spanning 20+ years, Craig has previously served in senior roles leading and managing programming teams for some of Canada’s key broadcasters, including Global Television, CanWest, CTV and Shaw Media, while also contributing to all channel launches and integrations attached to M&A activities.