This decision is part of the company’s no diversity, no commission” Global policy

ViacomCBS International Studios (VIS) announced they would invest 25% of their budget in Latin America to create and develop BIPOC (Black, Indigenous, and People of Color) content. This initiative is part of the company’s No Diversity, No Commission” global policy, a commitment to expand its diverse and inclusive representation, both on and off the screen. 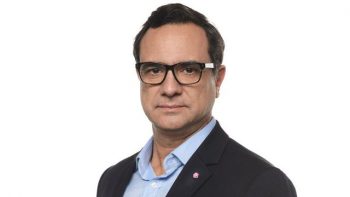 “Diversity and inclusion are essential in everything we do for all of our content. ViacomCBS, as a company, is committed to D&I by implementing several initiatives. At VIS, we are taking big strides towards fulfilling that pledge both in front and behind the camera.” said Federico Cuervo, SVP & Head of VIS.

Accordingly, VCNI’s Europe, Middle East, Africa, and Asia divisions have also committed to allocating 30% of their 2021 budget to produce stories focused on or related to issues of underrepresented groups.