International call for projects to highlight the importance of music in television fiction series.

Presentation will be during Conecta FICTION (September 13-17) in Pamplona (Spain). After this first pitching session, the committee of experts will decide on the 3 projects that, after a process of preparation and mentoring, will participate in the final that will take place in BIME PRO (October 27-30) in Bilbao (Spain). 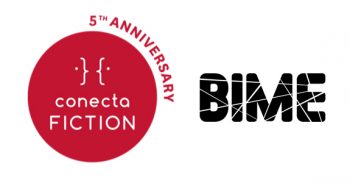 For the first time, the music and television fiction industries come together to promote the best talent from both worlds. Conecta FICTION, an international event on financing, production, and broadcasting of television fiction content, and BIME PRO, the international reference event for music industry professionals, are joining forces to present a new and original international call for projects, “Pitch Music Series”. The organizers of both events, both key meeting points for the television fiction and music industries in Europe and America, are opening the call for projects for fiction projects with the aim of discovering and rewarding those in which music is, from its origin, considered a unique and essential element for the realization of the project. 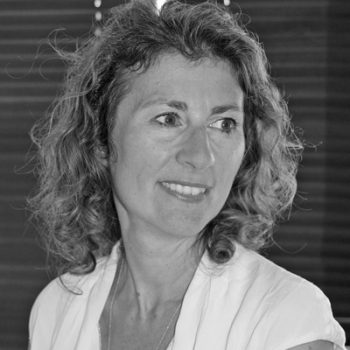 With this initiative, the organizers want to recognize the importance of music in any audiovisual content, and especially in fiction series. According to Géraldine Gonard, director of Conecta FICTION, “This call for entries is a great opportunity for musicians, scriptwriters, and producers alike, because it is unique in its genre. Soundtrack always brings narrative meaning to the scenes, defines the overall tone of the series, identifies the characters, and helps us enter that space so difficult to portray in images that is the human mind. For all of us, as audience and viewers, the music in television series holds a special place in the soundtrack of our lives”.

Julen Martín, Director of BIME PRO, stated that “The relationship between music and fiction series is a two-way street. A great soundtrack or musical selection can be the distinctive element that enhances the final result of a series; likewise, being part of the musical selection of a hit series can be a great launching platform for artists, allowing them to reach a wider audience. This call is important because it focuses precisely on this, on the importance of music in television series, and will reward the work of composers and music supervisors, so important for both the music and audiovisual industries.”

According to Goldman Sachs’ “Music in The Air” study (May 2020), syncs account for 19% of recorded music industry revenues worldwide, that is, the “royalties” paid to composers and publishers for the use of a song for a movie, series, TV show, commercial and/or video game. As of 2022, growth of 3% to 4% is expected in line with growth in the film and television production, television advertising and gaming markets.

The call for projects is open to producers from all over the world. They are welcome to present series projects with a soundtrack idea or music selection, whether pre-existing or original, composers, music supervisors and/or musicians who perform different pieces, and other musical elements that show that it is a unique and fundamental musical bet for the project. 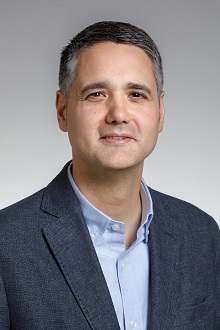 From the total number of projects received, an Editorial Committee formed by a music producer, a content broadcaster, an audio broadcaster, a music publisher, and a series director, will select 6 projects for their presentation during Conecta FICTION (September 13-17) in Pamplona (Spain). After this first pitching session, the committee of experts will decide on the 3 projects that, after a process of preparation and mentoring, will participate in the final that will take place in BIME PRO (October 27-30) in Bilbao (Spain).

The call for projects will be open from March 17th until May 7th, 2021. More information and project registration in www.conectafiction.com/en and www.bime.net.