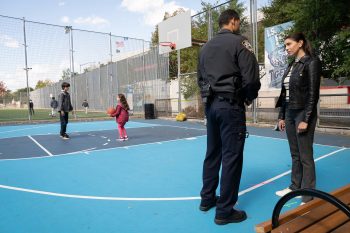 NBCUniversal achieved with its five signals in Latin America: E! Entertainment, Telemundo Internacional, Universal TV, SYFY and Studio Universal grew by + 13% so far in 2021 vs. 2020, becoming the group of pay television channels with the highest growth this year.1

NBCUniversal International Networks Latin America has captivated the Latin American audience through the content of its five channels surpassing their own audience record in the 1st quarter of this year versus their 2020 record. According to measurements by Kantar IBOPE Media, NBCUniversal presents an increase of 13%, positioning itself as the only industry portfolio in Latin America with double-digit growth.1 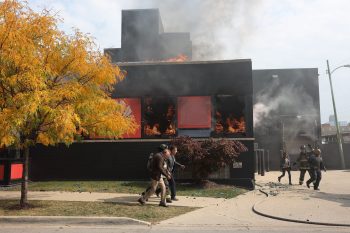 The achievement of NBCUniversal Latin America is the result of the excellent performance of Universal TV, Telemundo Internacional and E! Entertainment as big favorites:

Universal TV managed to be ranked # 2 regionally, # 1 in Mexico, # 6 in Central America, # 6 in Peru, and # 9 in Argentina thanks to the audience’s preference for Dick Wolf series such as ¨ Law and Order: SVU¨, the successful franchise ¨Chicago PD¨, ¨Chicago Fire¨ and ¨Chicago Med¨, ¨FBI¨, and ¨FBI: Most Wanted¨ that have positioned Universal TV within the top 6 during their broadcasts in Argentina, Brazil and Mexico.1 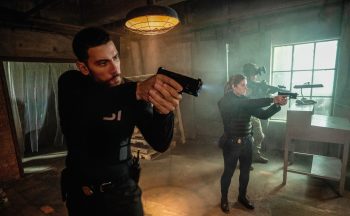 Telemundo Internacional is consolidated as one of the channels preferred by women, ranking # 3 in Latin America, # 1 in Central America, # 3 in Colombia, # 3 in Mexico, and # 6 in Peru, captivating the audience feminine thanks to her preference for productions such as ¨Case Closed¨, ¨The Best Of Case Closed¨, ¨Decisiones¨, and ¨The Body of Desire¨.1

In Chile, E! Entertainment almost tripled its audience, climbing 32 positions in the ranking of Pay TV channels, to position itself in the # 11 position of the most watched channels of Pay TV.1 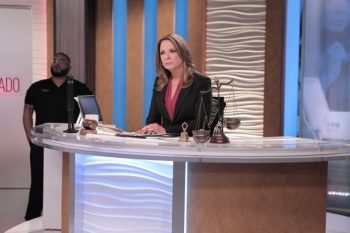 ¨Our portfolio had a great 2020. We made several strategic moves and important content launches that brought us significant audience increases across all our brands and in the main markets in the region. These extraordinary results are driven by strategic launches and the performance of a variety of schedules. This 2021, we will delight our audience through our commitment to engaging content, including the best series and movie franchises, new seasons of exclusive series, premieres with international stars and original productions that defy stereotypes” stated Khristopher Lorenzo, VP of Content and Acquisitions of NBCUniversal International Networks Latin America.

NBCUniversal International Networks Latin America channels are distributed in the region in Spanish-speaking countries, in addition to E! Entertainment in Brazil, by Ole Distribution.