The Mexican adaptation is of the Argentine series “La Chica que Limpia” and its premiere for Latin America is June 2021. 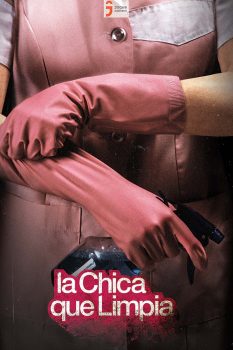 The original series has had a great performance in the international market and now Glowstar Media and Jaque Content are happy for the next premiere of the adaptation of its format in Mexico by the production company BTF for WarnerMedia under the title “La muchacha que Limpia”.

The adaptation has generated great expectations throughout the region throughout 2020 after the confirmation of its license and will finally be available exclusively on the HBO platform throughout Latin America starting next June.

With a successful journey that includes numerous awards and nominations, “La Chica que Limpia” has conquered important international players for its local adaptation in different markets based on differential elements that make up this fictional proposal and manage to combine masterfully: universality, emotion, crime, and suspense in equal proportion. 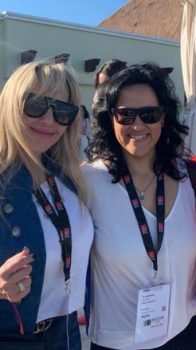 “For Jaque Content, seeing the first adaptation of the original version by Turner and BTF is a great pride, and the release of the Mexican version for Latin America fills us with emotion and encourages us to continue creating content from Mexico,” said Paola Suárez from Jaque Content.

“It is a joy to see our goal of bringing this content to important territories materialized and that the first market to do so has been Mexico, today the most important production center in the region is even greater satisfaction. Turner’s team trusted the story from the get-go and choosing BTF for their production was a wise decision,” said Silvana D’Angelo of Glowstar Media.

Following the already announced agreements in other territories such as the US, Russia and India, this next release represents the first adaptation produced and the first images of this new property from Warner Media Latin America are extremely promising.