Strategic agreement involves renewing big hit ‘Hidden Truths’ rights and exhibition of ‘Hidden Truths 2’, ‘Where My Heart Is’ and ‘Run for Your Lives’ in the territory 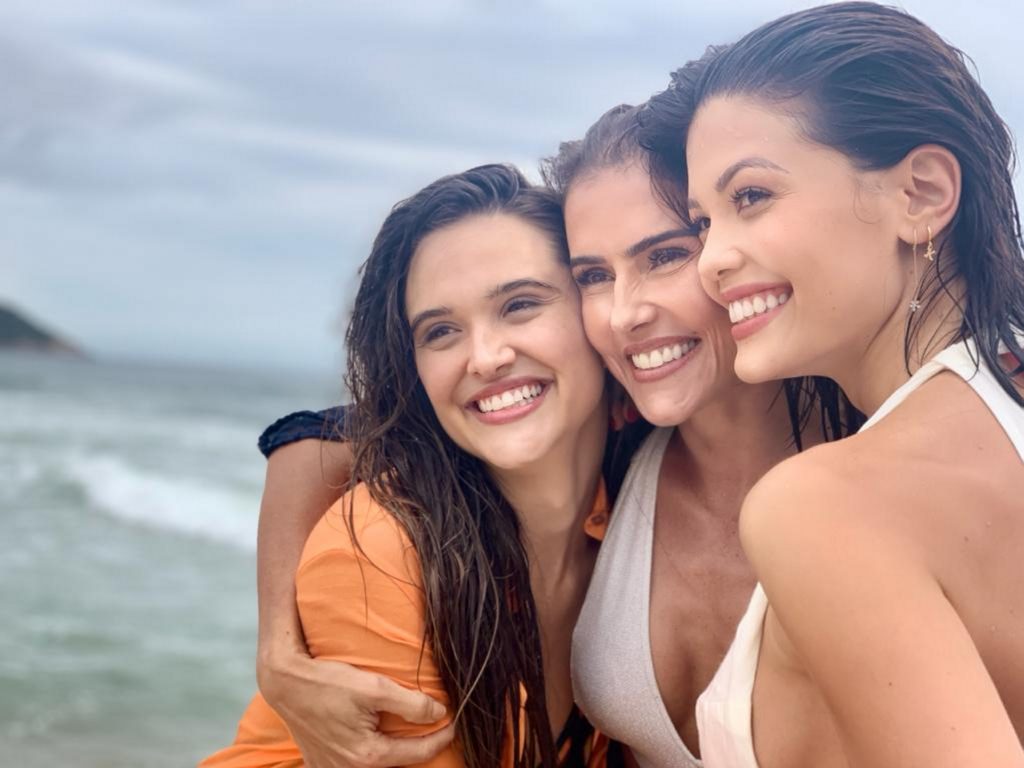 The strategic partnership between Globo and MBC GROUP, which has been going on for over 10 years, has just gained another episode. The largest content producer in Latin America has signed a new agreement with the largest and leading media company in the Middle East & North Africa region, which includes the renewal of the exhibition rights of the series ‘Hidden Truths’, an Emmy Award-winning production and big hit in the Middle East, in addition to the licensing of the new series ‘Hidden Truths 2’, ‘Where My Heart Is’ and telenovela ‘Run for Your Lives’.

The agreement involving the sale of unpublished and highly successful productions that will be aired dubbed in Arabic joins a history of several Globo content already licensed to MBC GROUP, such as the telenovelas ‘India – A Love Story’ and ‘Total Dreamer’, and the series ‘Merciless’, ‘Doomed’ and ‘Thirteen Days Away From the Sun’.

The award-winning work ‘Hidden Truths’  is a plot that explores the limits of each one when it comes to obsession, money and pleasure. At the center of the story is a beautiful and dreamy young woman, Angel (Camila Queiroz), who, willing to become a model, gets involved in a prostitution scheme and meets a powerful and obsessive businessman, letting herself be carried away by a dark reality, which goes far beyond runways. The production is available for the international market in a 50-episode super series version and a 12-episode series. The first season, already aired by MBC GROUP, had great success in the Middle East. With the agreement, the second season is expected to be aired by the group in 2022. 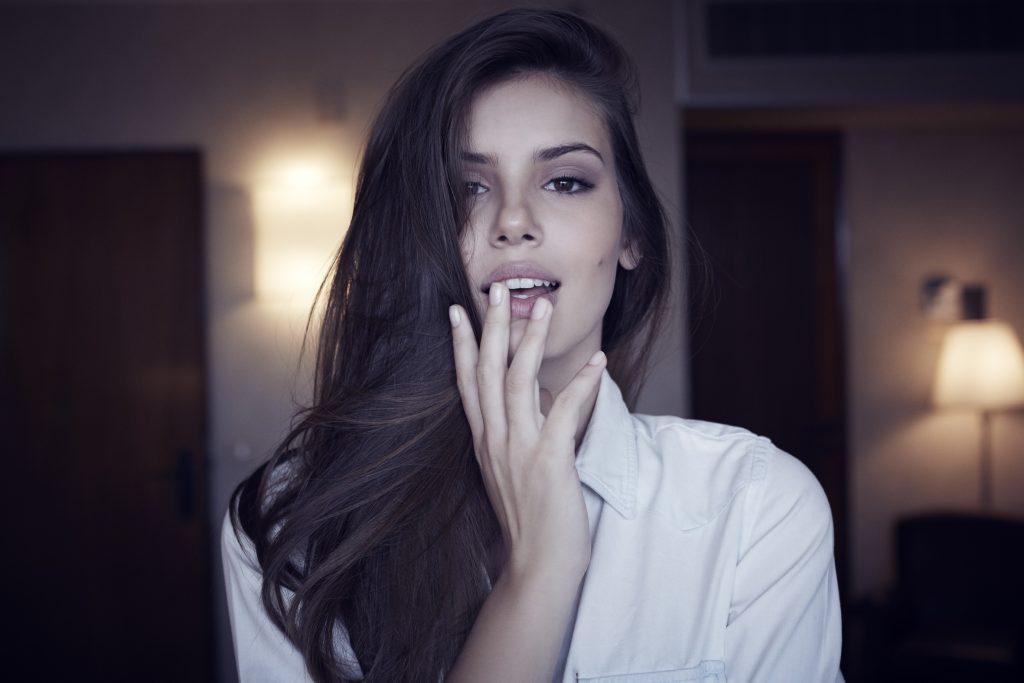 The Original Globoplay series ‘Where My Heart Is’ narrates details of the dramatic story of a family that struggles to recover their daughter who became involved with drugs, bringing to light the profound theme of chemical dependency and the problems that affect the whole family. The production, which was launched in May in Brazil on Globoplay platform, is the series with the best premiere in hours consumption considering the first 24 hours on the platform.

And in the fun romantic comedy ‘Run for Your Lives’, life intertwines with the fate of three completely different women after witnessing the murder of a judge in the middle of a hurricane in Cancún. To stay safe, Kyra, Alexia and Luna must abandon their lives and start over, taking on new identities in a witness protection program. Amidst the narrative of romance and new experiences, the struggle for survival will make them question their dreams and loves that they had until then. The telenovela ended last month in Brazil, being the leader in its slot, with a 13% increase of audience compared to the previous show.