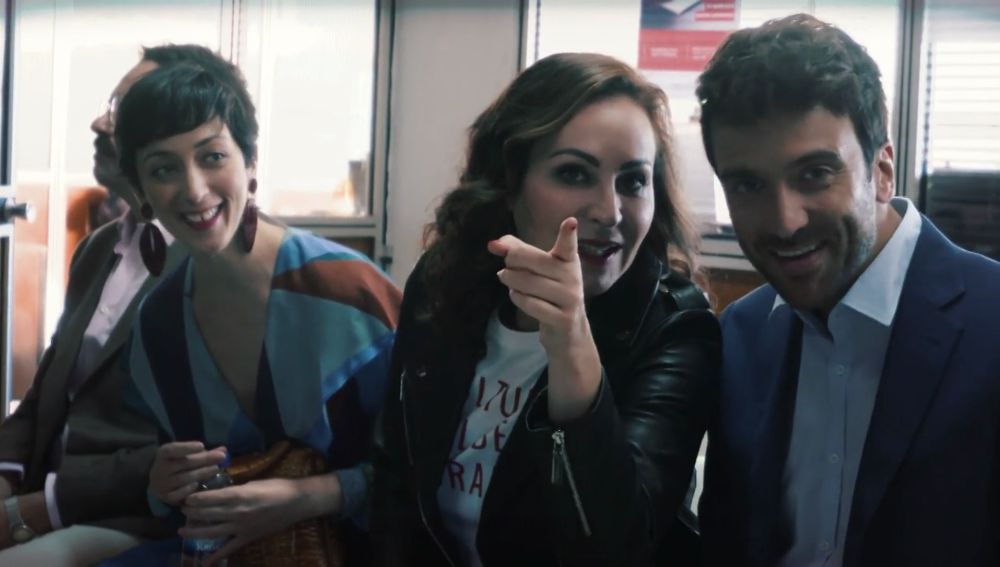 Taboos, friendship, successes, and failures: The protagonists of ‘By Ana Milan’ give you the keys to their success.

The series arrives on September 5 at Atreseries Internacional. Ana Milan presents us with a series full of reality and with fictional points that will make us laugh and cry every Sunday.

Created and starring herself and directed by Rómulo Aguillaume, this is “By Ana Milan”. actress that the public has enjoyed in series such as “Fisica o quimica” or “El tiempo entre costuras”

“By Ana Milan” is a personal project that was born from the success of the live shows that Ana Milan made during the first months of the pandemic and with which she has dazzled her followers by her freshness and naturalness when talking about all kinds of topics.

In this series there are anecdotes and real experiences, as well as fictitious facts and a brilliant cast that surrounds this actress whom we have already enjoyed in series such as “Fisica o quimica” or “El tiempo entre costuras” in Atreseries Internacional.

The first episode, “Cuando me mataron”, tells how success has knocked on the door of Ana’s social networks stronger than ever with the figures reached on her Instagram profile. In love with her fiancé, Mario, she must face a forced breakup when he disappears.

The movie that she had been promised does not exist either and there is no wedding, so she will put on her dress and assume what is happening to her with a wine and dignity as a flag. Thus begins this series in which we will see the evolution of the actress and her character.