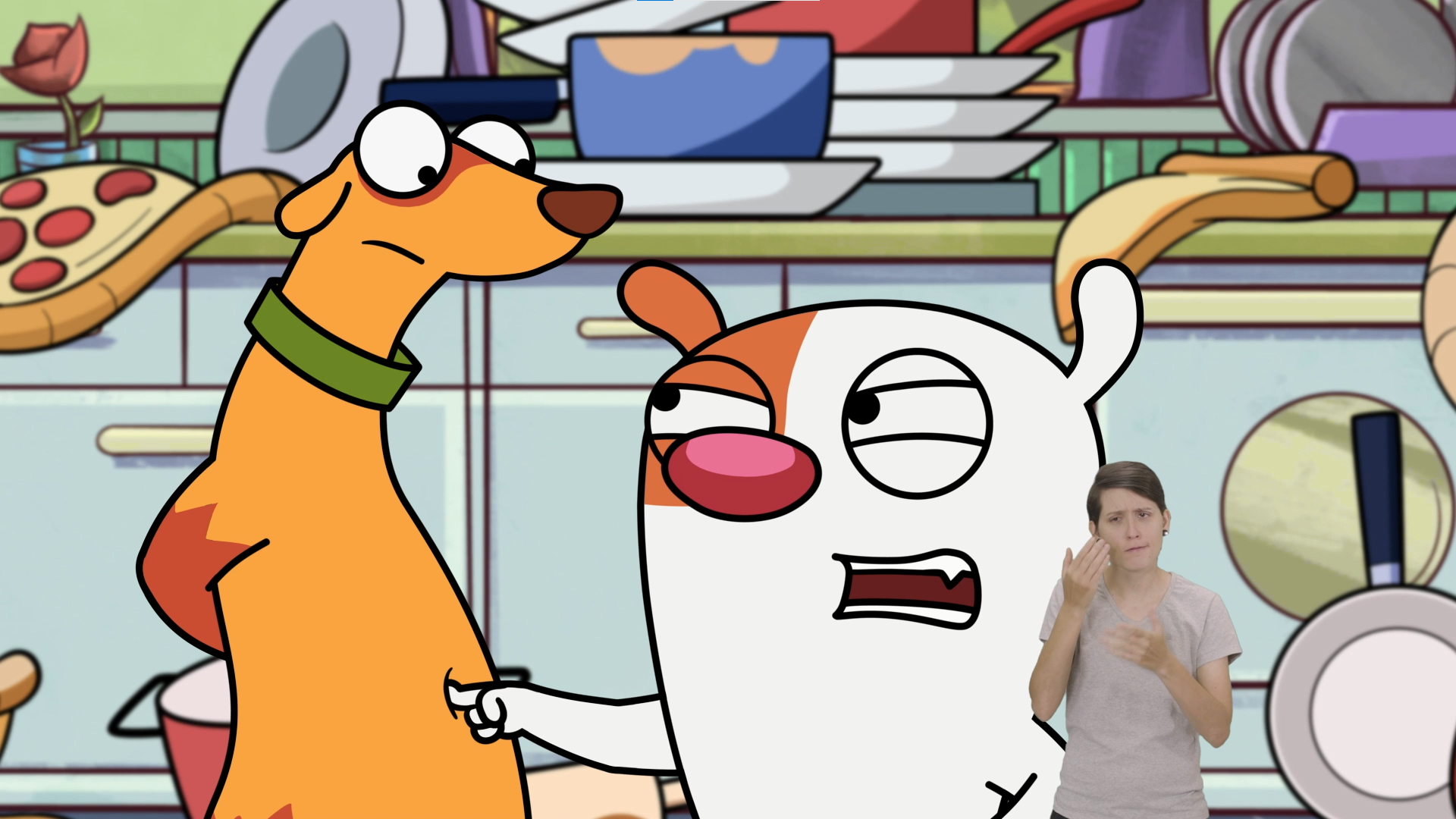 Belli Studio’s production is already a success in more than 80 countries and is now going after the Asian market audience.  With dubbing in English, Spanish and Russian

After the recent premiere in Russia, the animation Boris & Rufus, which already has two seasons, conquers a new and important market: China, one of the most closed in the world for entertainment. The production is still in the translation and dubbing phase, but there are good expectations: the first episodes will premiere on a local streaming platform.

Produced by Belli Studio, its arrival in China was made possible thanks to an agreement with Pacotinho Filmes, a distributor that supported the animation export process. For Aline Belli, executive producer of Belli Studio, the expansion to the Asian market is a conquest for the production company and also for the Brazilian audiovisual market, because the more popularity it achieves, the more channels and streaming platforms tend to be interested in exhibition rights. .

“Normally we receive early products from other countries, which are dubbed into Portuguese. Boris & Rufus walks in the opposite direction: we are taking a product totally created and produced by us in Brazil to other countries. It is an opportunity to foster new business, move the economy of the sector and show that we produce quality national content that can be exported”, explains Belli. 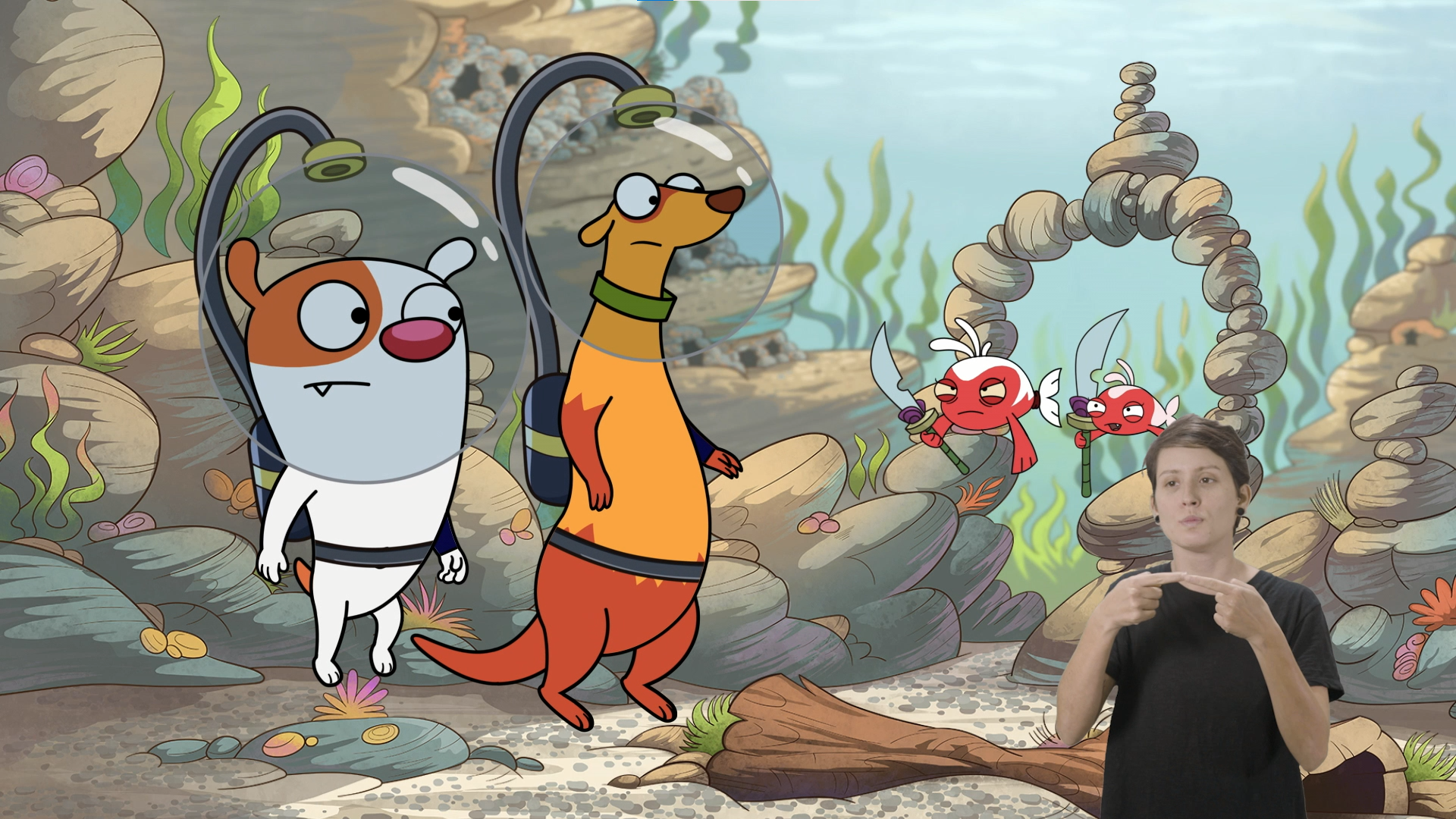 An example is the good audience for Boris & Rufus at Disney Latin America, which captured the interest of the company to buy the screening rights for other territories. The arrival in new markets opens other possibilities for the production company, such as the licensing of products that, apart from disseminating Brazilian culture, are an important source of income to pay for animation development processes.

“It is not easy to produce entertainment content, with few financial incentives. Bringing our characters to the world is also a way to enhance and keep our productions active, so that we can continue creating entertainment,” said.

Since 2018, the animated series is present in more than 80 countries in Latin America, North America and other regions of the world, with dubbing in English, Spanish and Russian, in addition to having accessibility resources. “Seeing your series translated into different languages ​​is the dream of every production company. For this reason, we want to produce better and better episodes to expand our presence on broadcasters and streaming, so that the Boris and Rufus bar is even more popular and long-lasting for children. “, concludes.

In Brazil, the series is shown on open TV by TV Cultura, on pay TV by Disney XD and in streaming on Prime Video and SBT Videos, among others. In the international market, Boris & Rufus is available on Disney Channel and Prime Video. In addition, the public can follow the duo’s news on their social networks: YouTube, Instagram, Facebook, TikTok and Twitter.