The company bets on the streaming offer and goes for the direct consumer. It hopes to reach 100 million users in 2024. 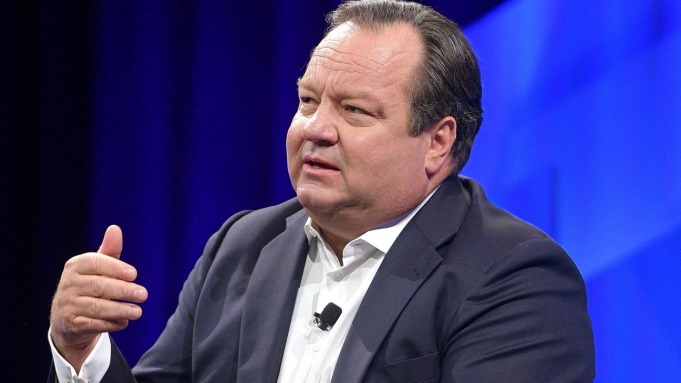 The American giant and until now known as ViacomCBS becomes Paramount Global. The group begins a new stage focused mainly on Direct To Consumer businesses.

The company resulting from the merger of CBS and Viacom in 2019, ViacomCBS, has dropped its name and is now known simply as Paramount.

Paramount intends to “make broadcasting a sustainable business for the future,” said Paramount CEO Bob Bakish. “We are committed to that future and to creating that value,” he said.

The company’s goal is to get 100 million subscribers on its platform in 2024, a figure well above the 75 million they expected to achieve in the same period. In addition, they will also put all Paramount films from 2024 in the United States on the platform shortly after their release in theaters.

“We have the passion, the vision and the discipline to deliver,” says Bakish. Currently, Paramount has CBS, Nickelodeon and MTV, as well as its own movie studio. However, it is increasingly focusing on streaming services, where there are 3 key brands: Showtime, Pluto TV and Paramount Plus.

In its fourth quarter 2021 earnings presentation, Paramount highlights that it now has more than 56 million combined streaming subscribers, and its revenue has increased 48% to more than €1.1 billion.

The future of Paramount will bring premieres and a biopic of Bob Marley is already underway and is already a trailer. They are making this leap with an alliance with Canal+ and with the premiere of six new original series.

Streaming is forcing the ‘majors’ to renew entertainment models, as the younger audience is going to use NFTs and the metaverse in the world of entertainment, a “revolution” that Hollywood cannot ignore.