Will there be a seventh season of the series starring Cole Sprouse? 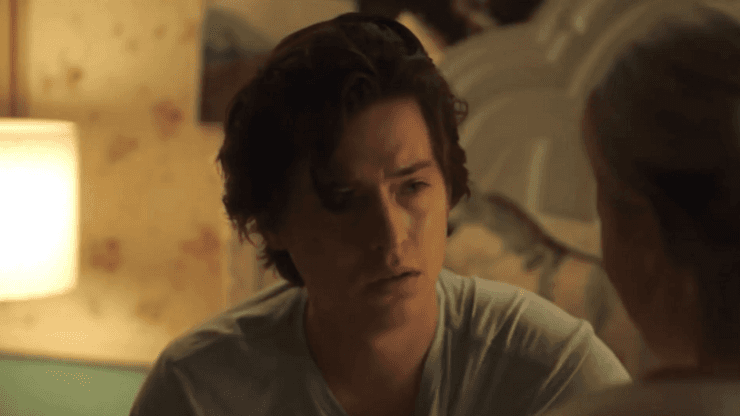 The series returned last Sunday with its sixth season. However, there are those who claim that this will be the last season of the saga.

The series was not shot in the United States, but was recorded in Vancouver, Canada from its first seasons, as well as in some selected locations in Langley, Virginia.

Riverdale is just hours away from returning to the screen after an extensive break of almost three months with the new chapters of the sixth season. However, fans fear that this could be the last of The CW’s fiction. @TheCWRiverdale

Various media pointed out that “Riverdale” has not yet been confirmed for a new season, so the sixth season would be the last.

These rumors were denied by the creator of the series, Roberto Aguirre-Sacasa who commented in an interview with The Decider what his plans are for the future of the series and if indeed the end was near.

“We are exploring, once again, a different genre, and I hope that the audience will follow us. But there are still a lot of things to discover about these characters.”

Also, he reveals that production is far from over. “We are still in the midst of writing and producing Season 6,” Aguirre-Sacasa continued. “Things have only just begun! There is much more to come. As long as the show remains meaningful to people, there is definitely gas in the tank,” said the Nicaraguan-American playwright, screenwriter and cartoonist. He is known for his work as a cartoonist at Marvel Comics and a writer for the television series Glee, Big Love, Riverdale, and Chilling Adventures of Sabrina. Also, he is the creative director of Archie Comics.

The new episodes of the series arrived last Sunday. 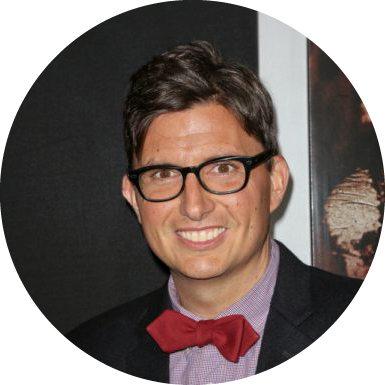