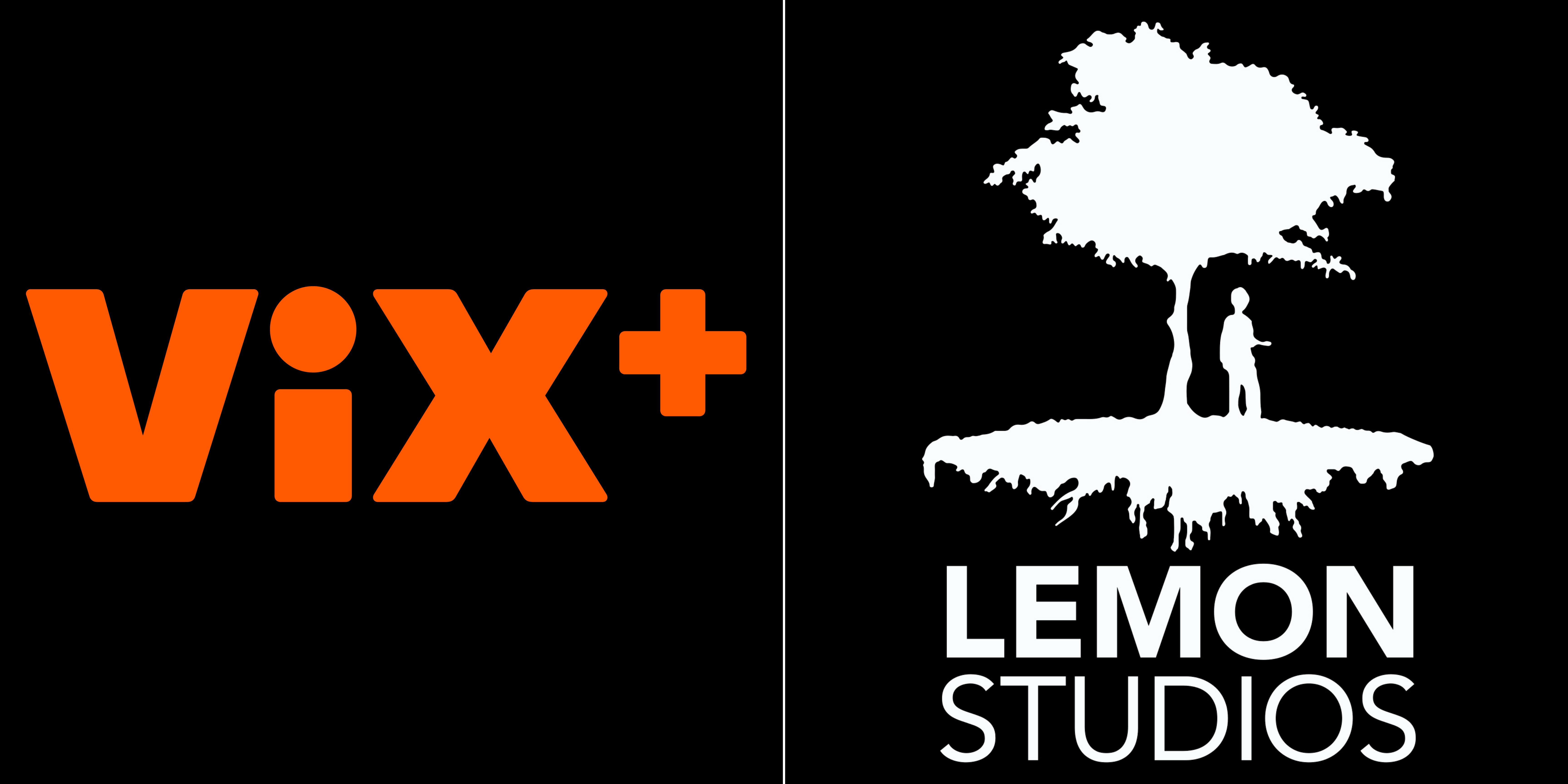 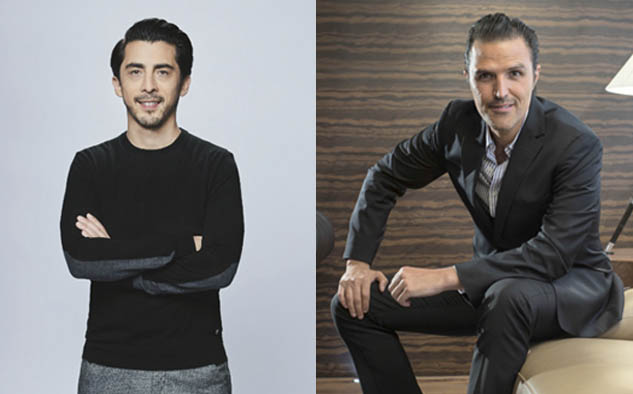 “With our brand we are going to highlight Hispanic storytelling, giving the creative community the freedom and investment to shine in all genres,” said former Netflix creative executive Rodrigo Mazón, today Executive Vice President and General Manager of ViX+.”

“La loca de los perro” is a reality show in which the intrepid life of Erika Fernández, an outgoing television host, alternates her life full of glamor with a noble mission: to rescue all the dogs that are at risk. Filming begins today, Wednesday, March 23.

TelevisaUnivision’s long-awaited premium subscription service (SVOD) in Spanish, which will launch in the second half of this year, continues to seek exclusive content and new production partners. The announcement that Lemon Studios is already another ally of the giant TelevisaUnivision in the generation of exclusive content for the streamer, is in full production of four original titles, specifically a feature film, a reality show and two fiction series.

PRODUCTIONS IN WHICH THEY ARE WORKING. My teacher ate my friend. A family horror film that tells the story of Tomás, a fan of fantasy and horror literature, who at the tender age of 11 faces the greatest adventure of his life: finding out if his teacher is a kid-eating monster hell-bent on attack his entire school, while his family and friends doubt his theories. Written by Ricardo Avilés and directed by José Sierra, the film began production in February and stars Ilse Salas.

The crazy dog. A reality show for those who love dogs about the intrepid life of Erika Fernández, an outgoing television host who alternates her life full of glamor with a noble mission: to rescue all dogs that are at risk. The filming of this reality show, which shows that people who fight in a “pack” leave their mark, begins this Wednesday, March 23.

A Good Divorce (working title), a comedy-drama about a couple, both successful divorce attorneys, who epitomize the saying that “the cobbler’s wife is the worst shoe.”

It’s Not You, It’s My Daddy Issues (working title), a comedy-drama about a 27-year-old screenwriter who, after the death of her mother, must face the adult world alongside her father, whom she hasn’t seen since she was a child and who is during his own quest to learn what it means to be a “responsible adult.”

MEXICAN PRODUCER MADE A GREAT AGREEMENT. Rodrigo Mazón, Executive Vice President and General Manager of ViX + said he was very happy. “We are proud to work with Lemon Studios, a leading Mexican production company, to develop the best content in Spanish that reflects our unique and diverse stories. Our brand’s mission is to highlight Hispanic storytelling and be emblematic of Latino cultures, giving the creative community the freedom and investment to shine in all genres,” said the expert and renowned creative.

Billy Rovzar, founding partner of Lemon Studios said that we are in an era of high-end content and that a place was needed that would give Latino creators a voice. “ViX+ is one of the biggest Spanish-language content forces to answer this call. With its aggressive production plan in Spanish, our company is proud to contribute to building stories to nurture this platform for many years to come”, he pointed out.

As part of the recently announced ViX, the world’s largest Spanish-language streaming service, currently in the making, the SVoD VIX+ premium tier will offer more than 10,000 hours of content, including more than 50 series and movies, in the first year alone. The subscription service will be available in the US, Mexico, and most other Spanish-speaking Latin American countries.

The free AVoD option will launch in the US, Mexico and most other Spanish-speaking Latin American countries on March 31 and will be available on all major platforms and on the web vix.com