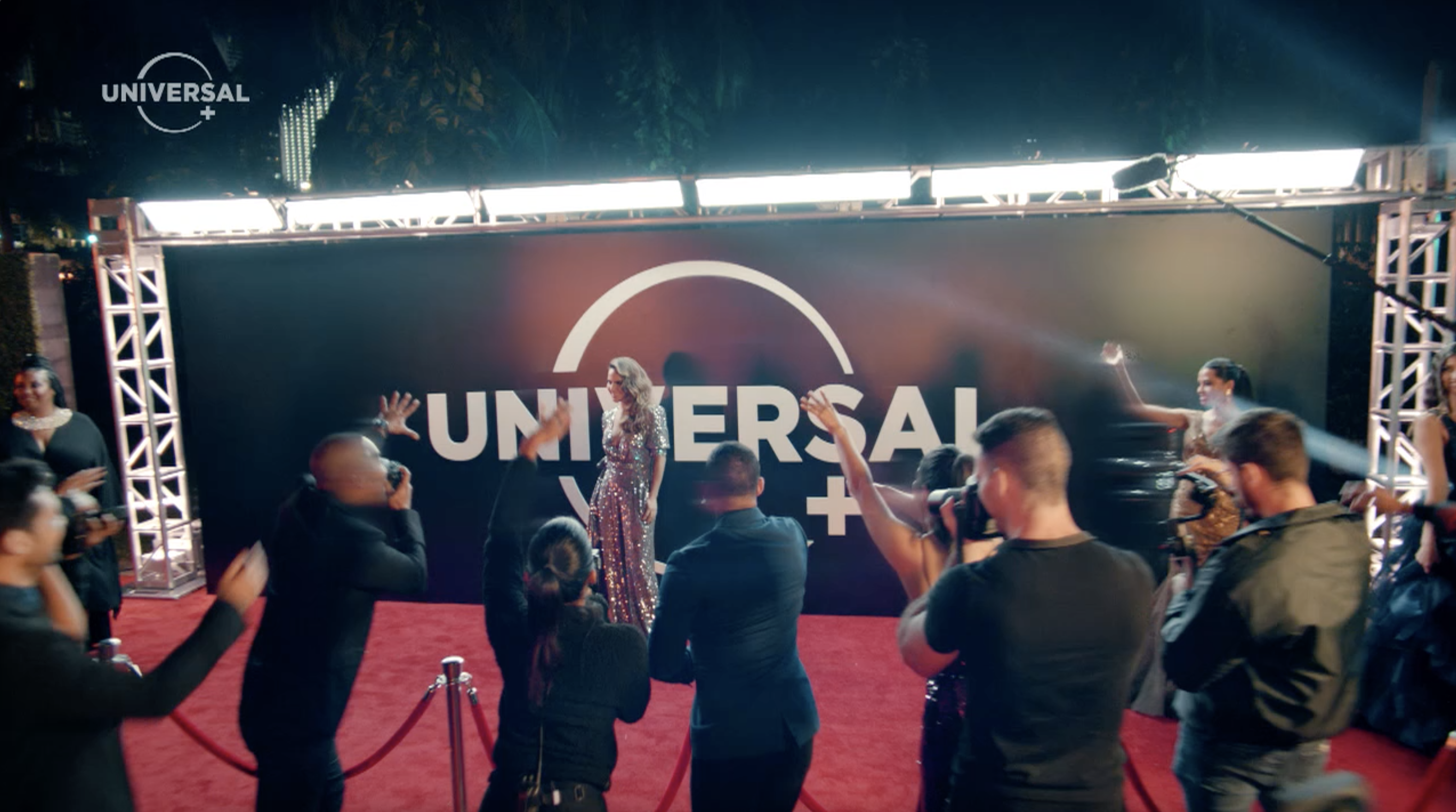 As the spokesperson for Universal+, in the campaign, Kate del Castillo explains why subscribe to Universal + and what are the features that make this package of premium channels unique.

The campaign includes exciting action shots in which, for the first time, Kate del Castillo interacted with an actor on fire. The promotional ones are already on the air on pay TV and in commercials in the most important cities of the region.

NBCUniversal’s choice of Kate Del Castillo as spokesperson is based on the fact that she represents the strength of Latina women, in addition to recognizing her successful career as an actress, producer and businesswoman and her unique connection with the audience profile of many of the series starring strong, determined and unique women that can only be seen on Universal +, such as ¨La Brea¨, ¨The Newsreader¨, ¨The Mindy Project¨, and the cult series, ¨30 Rock¨.

Universal+ is already available in the largest pay TV operators in the region.

Universal Cinema: Blockbusters like How to Train Your Dragon 3, The Darkest Hour, and the movie Downton Abbey, among many other titles.

Universal Comedy: Rutherford Falls: A Town Without Owners. An upstate New York town is shaken when Nathan Rutheford, a local legend with the same name as the town, opposes the removal of a historic statue.

Universal Crime: License to Kill. A series in which plastic surgeon Dr. Terry Dubrow (Botched) shows us real cases of doctors, nurses and medical professionals who used his practice to inflict harm on their patients.

Universal Reality: JuJu Boot Camp. The first original production of Universal +. A competitive reality show, with physical and mental challenges that will take 24 women to the limit of their bodies and minds. New episodes on Tuesdays at 9:00 pm | 7:00 p.m. COL.

NBCUniversal International Networks is a Unit of the Direct to Consumer division of NBCUniversal, NBCUniversal International Networks is one of the world’s leading entertainment portfolios, offering quality content and compelling brands in more than 160 territories in Europe, the Middle East, Africa , Latin America and Asia Pacific. Channel brands in the portfolio include UNIVERSAL TV, SYFY, E! Entertainment Television, 13TH STREET, DIVA, Studio Universal, Telemundo, Bravo and DreamWorks. These unique brands offer a full range of entertainment experiences to local audiences around the world.

NBCUniversal is one of the world’s leading media and entertainment companies in the development, production and marketing of entertainment, news and information for a global audience. 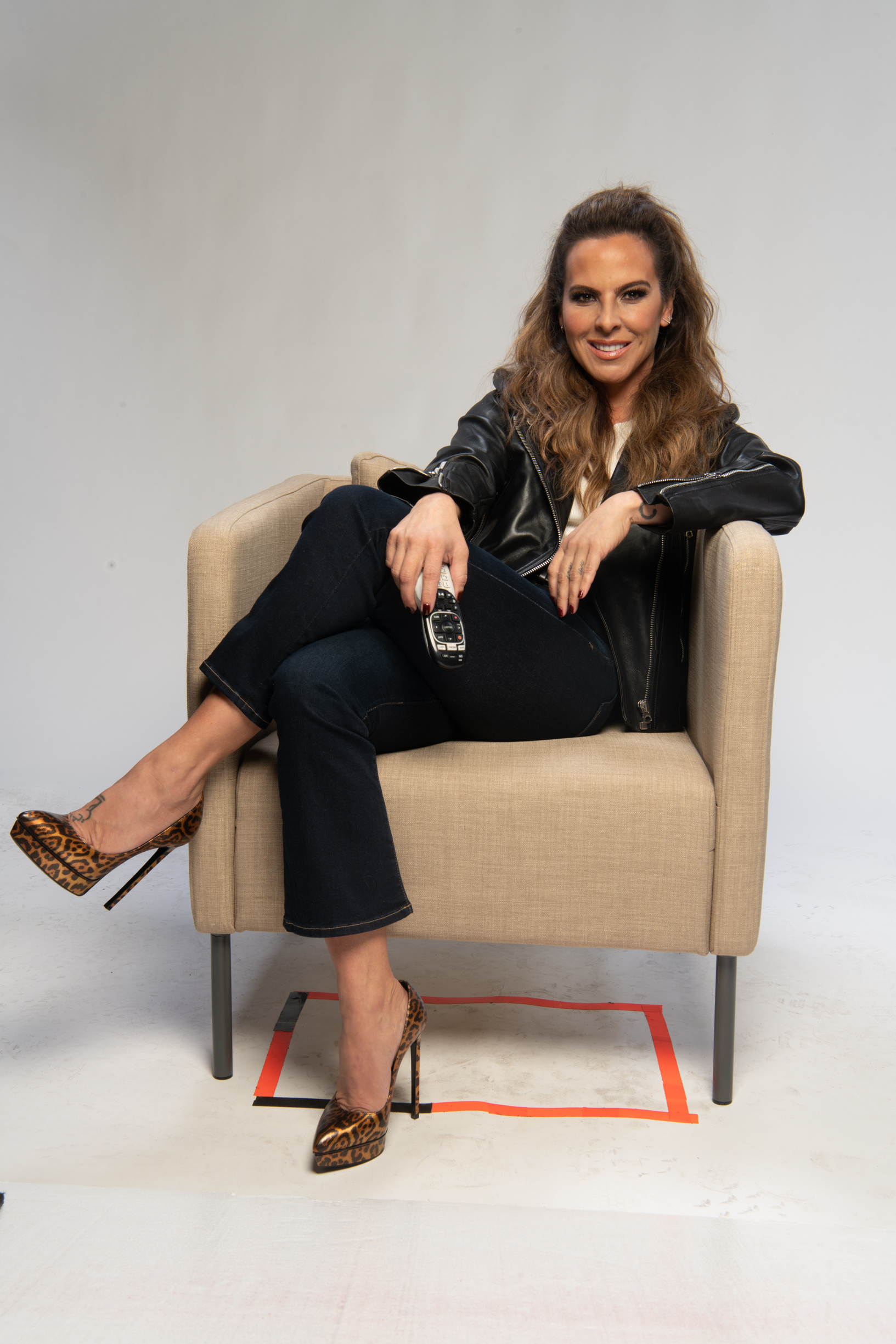