The eyes of the world are on Qatar. The football festival is approaching and ”The history of the World Cups” is available.

JORGE ROSSI President, CEO of Sunshine State Television Network Inc. and J.R. Videos International Inc.ITU. With more than 50 years in broadcasting, he is one of the pioneers in the industry. 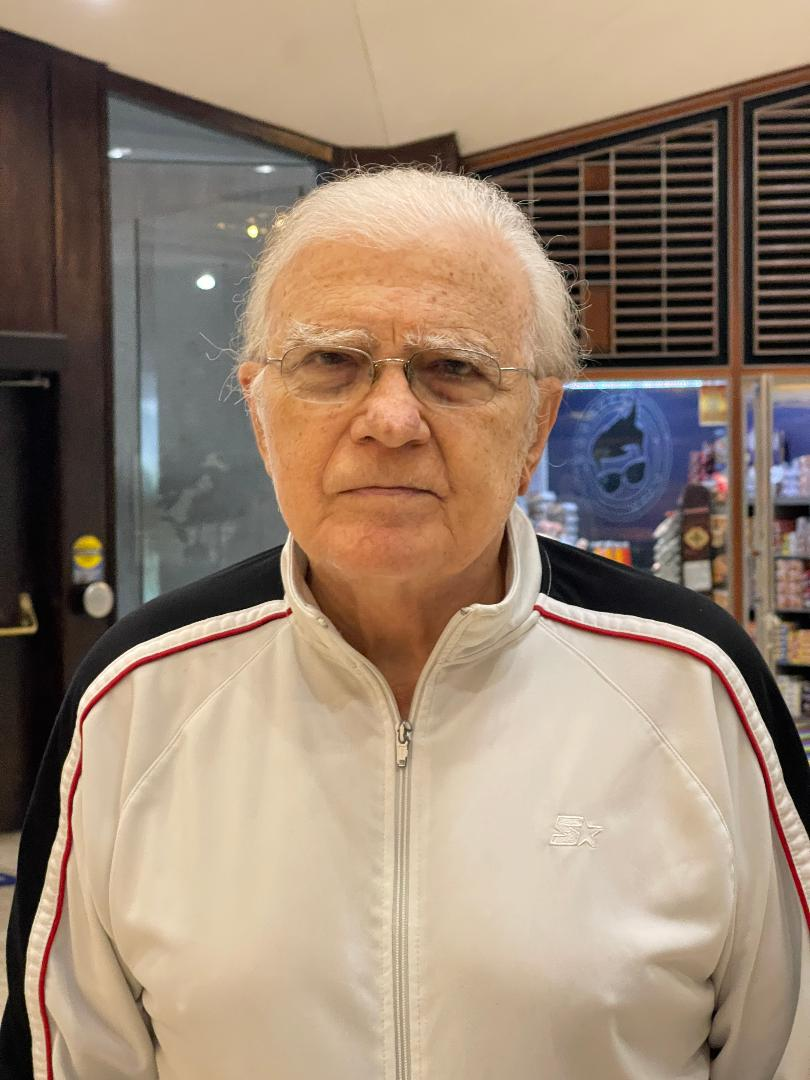 He owns the rights to the iconic series “The World Cup History” launched in 2001 on Fox Sports and has toured the audience in Latin America and the US Hispanic market.

Jorge Rossi began his career as a broadcaster when he was very young in his native Argentina, but where he has managed to consolidate his career to become a renowned businessman with a great career, is in the United States, when in 1973, while being general manager of Panamericana Television KWHY TV CHANNEL 22 of Los Angeles (company of the Peruvian family Delgado Parker, pioneers in the opening of television aimed at Hispanics) signed a partnership agreement with the channel to continue programming in Spanish that in 1971 had become important among the Hispanic public. The Delgado Parkers left the channel in his hands when they decided to return to Peru and resume the leadership of PANAMERICANA TELEVISION. This unforgettable adventure continued until 1981, when Robert Bunn, owner of the station, decided to turn it into PAY TV over the air in English.

But what happened in the period when you went from the management chair to the meetings as a partner and raised the channel to another level?

Many things happened. But among them, and it was a blessing, meeting a young dreamer, the Argentine, Enrique Gratas. After the resignation of news director Paco Calderón, the young Gratas who painted houses in search of the American dream, dropped the can of paint and the brush and put together the newscast of the day. And as news director of Channel 22 Los Angeles, we embarked on a path of productions such as coverage of the Oscars, International Bureau, a live daily news service to Argentina with daily broadcasts to South America, from the NBC studios in Burbank, California, coverage of “World” title fights from the Cesar Palace in Las Vegas etc.

“In March 1980, when together with the unforgettable Enrique Gratas we launched the documentary series “DESDE HOLLYWOOD”, 60 unitaries with interviews with famous film and TV stars.

And how was J.R. PRODUCTIONS born?

In March 1980 when, together with the unforgettable Enrique Gratas, we launched the documentary series “DESDE HOLLYWOOD“, 60 unitaries with interviews with famous film and TV celebrities.

Enrique Gratas, your pupil became an important figure on Hispanic television nationwide… He was in the news on Univision and then on Telemundo, he became the number 1 Hispanic journalist.

It is a satisfaction for me, responsible for the discovery of the 2 most popular journalists on Hispanic TV in the United States, since in 1975 I put my dear sister-in-law, the journalist María Elena Salinas, in front of the cameras.

THE HISTORY OF THE WORLD CUP

Rossi is the owner of the rights and has appointed APA FILMS INTERNATIONAL, owned by renowned businessman Rafael Fusaro, in charge of marketing the series of 57 1-hour programs for open TV channels, pay TV, DVD and merchandising. And ENORO LLC., is the company in charge of the business on digital platforms.

The production adds an episode every four years. JR Video Intl. has produced and distributed this title, which is about to add a new episode when the next World Cup is held in Qatar this year.

Jorge Rossi closed this dialogue with TVMAS by saying that he will continue to produce new chapters of “The World Cup History” every 4 years, and pulsating the needs of the market, he will venture into sectors of great demand.

“The Delgado Parkers left the channel in his hands when they decided to return to Peru and resume the leadership of PANAMERICANA TELEVISION”. 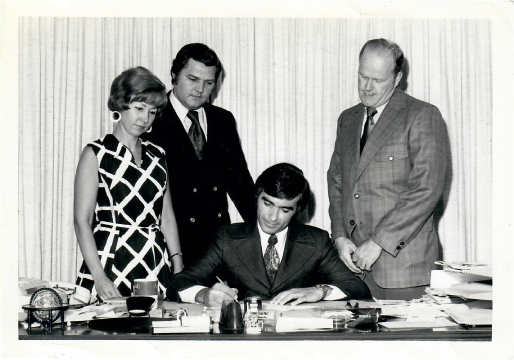 The day he signed a partnership contract with KWHY TV 22 Los Angeles, to continue with the programming in Spanish that they had started in 1971 under the direction of the Delgado Parkers, and that they left in his hands when they decided to return to Peru and resume the leadership of PANAMERICANA TELEVISION. This unforgettable adventure continued until 1981, when Robert Bunn, owner of the station, decided to turn it into PAY TV over the air in English.
Distribuidor APA FILM INTERNATIONAL apafilm32@gmail.com Phone: 1 305 7784216 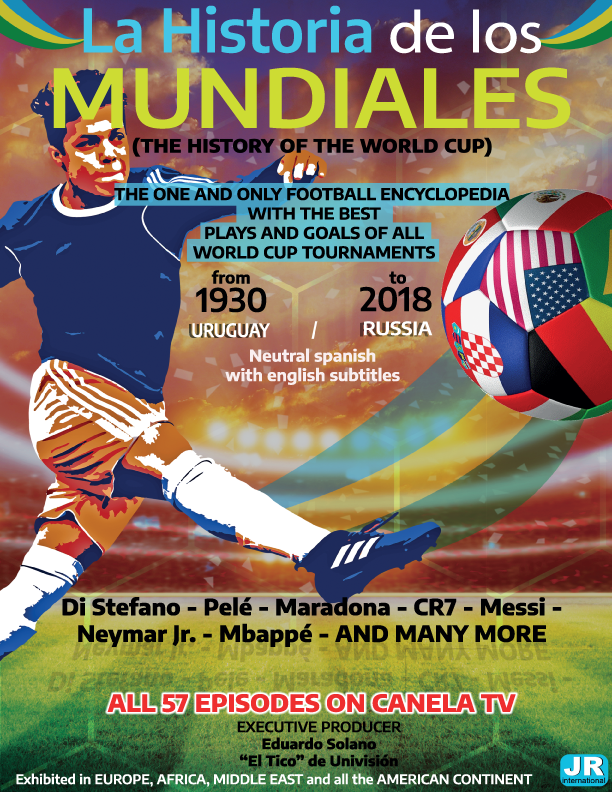