TCL will upload the SHTV app, which curates aggregated content from the best global and local streamers, onto its smart TV platform. The fast-growing consumer electronics company and leading player in the global TV industry, operating in more than 160 countries, is in the midst of upgrading its streaming offerings this year to meet increased consumer demand.

Hulse said, “Thanks to this association with one of the top global TV brands, the ScreenHits app will be pre-installed in tens of millions of smart Android TVs sold around the world. This is a true gamechanger that vastly expands our global footprint at a critical juncture, with the streaming industry looking to grow subscription rates and monetization.” 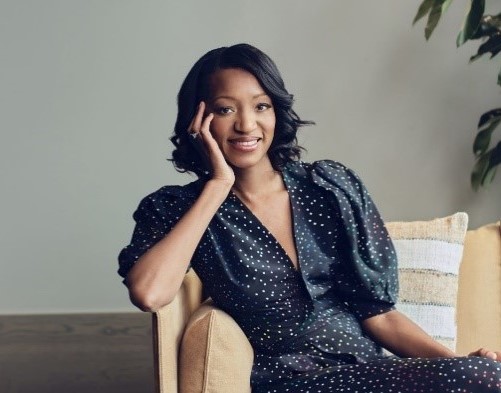 ScreenHits’ Mariano Kon, VP of Content & Business Development / GM for Latin America, in conjunction with Director of Corporate Development James Carter Johnson, have fostered the relationship with TCL. Discussions were initially focused on offering the SHTV app to more than 4 million TCL connected TVs in Spanish-speaking Latin American territories but later expanded into the worldwide deal. 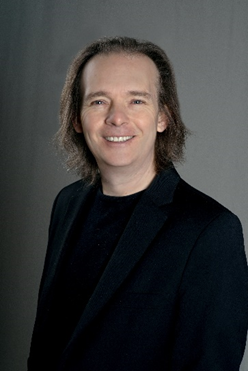 ScreenHits  currently operates in the U.S., UK, Germany, Mexico, Colombia and Argentina, and is pursuing an ambitious expansion plan that puts it on target to be in 50-plus countries by the end of 2022. Its growth will continue to accelerate across TCL markets in Europe, the Indian sub-continent, Africa, North and Latin  America throughout 2023 and ‘24.

Officially launched as a consumer streaming aggregation service after operating in the B2B space since 2012, the award-winning ScreenHits TV allows users to integrate their existing streaming platforms such as Netflix, Amazon Prime, Disney+, Bloomberg, ITV Hub, Starz, Eurosport, AVOD, Live Channels and more – depending on the market – into one easy to use app. Also available via desktop and iOS mobile/tablet app, it will also soon be available on Amazon Fire TV, Android phones/tablets and other leading and white label connected TV manufacturers. 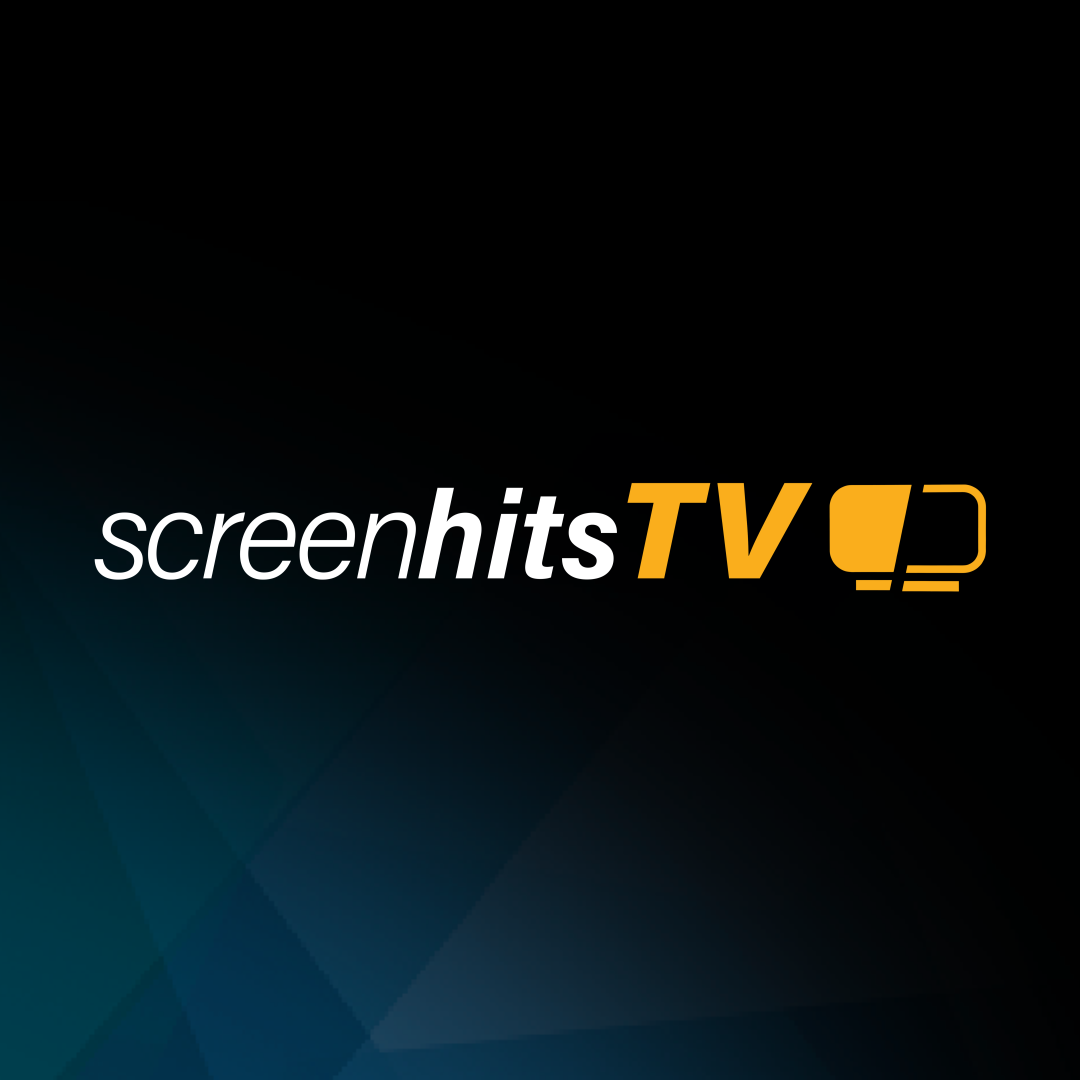