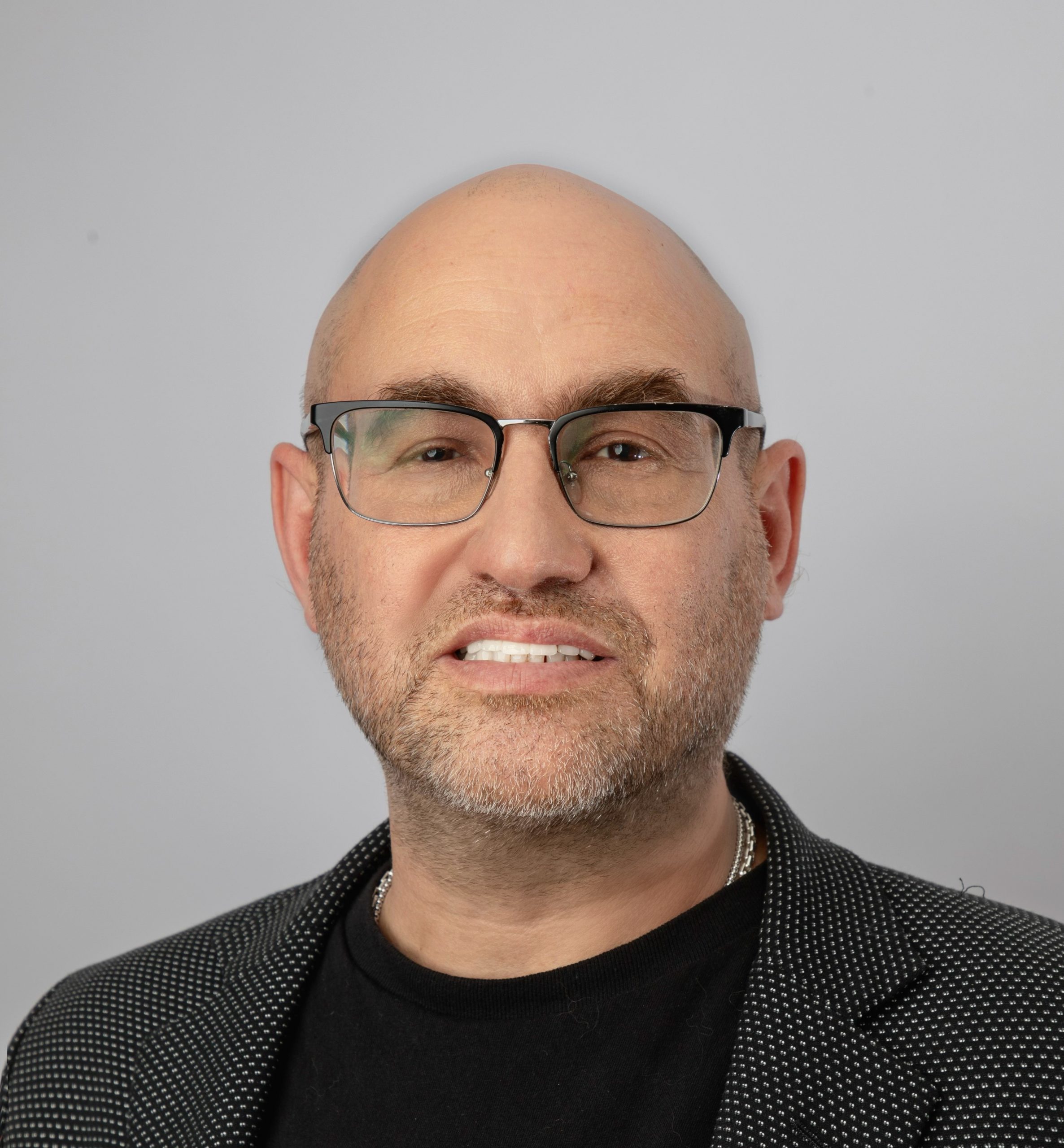 During his leadership, strong relationships were forged around the world, but particularly so in Hollywood and the United States, with turning point being when Keshet’s Prisoners of War was adapted by Showtime for US audiences as the multi-award-winning Homeland.

After 10 years as the CEO of Keshet International (KI), Alon Shtruzman today announced he will be leaving the global content producer and distributor owned by Keshet Media Group (KMG) at the end of 2022.

KMG’s activity outside the Israeli borders began in the early 2000s, when the company started to export its formats and IP around the world under the Keshet Formats banner. Strong relationships were forged around the world, but particularly so in Hollywood and the United States, with turning point being when Keshet’s Prisoners of War was adapted by Showtime for US audiences as the multi-award-winning Homeland.

With the objective of expanding its international footprint further, under the strong belief in the power and uniqueness of Israeli creativity and the Israeli story, KMG established KI in 2012. Shtruzman has been at the helm of KI since its launch, and in his 10 years as CEO, has established a global infrastructure of distribution and production that turned KI into an influential player in the international content market, with series and formats picked up by television networks such as HBO, NBC and BBC, as well as streaming platforms including Netflix, Apple TV, Disney+ and Amazon Prime.

In the past two years KI has experienced vast growth in its production output, among them two Apple TV+ productions: Suspicion, Keshet UK’s international adaptation of False Flag starring Uma Thurman which launched earlier in the year; and Keshet Studios’ upcoming Echo3, Mark Boal’s adaptation of When Heroes Fly. Further productions in the pipeline include A Small Light (Disney+/Nat Geo), alongside The Calling (Peacock) and season 2 of La Brea (NBC), both co-produced with Universal Television with which Keshet Studios has a first-look scripted programming pact.

Alongside the production business, KI has also established itself as a leading international distribution company, with bestselling formats such as Boom, Singletown, Deal With It!, The Hit List, Rising Star,  and more.

Avi Nir, Keshet Media Group’s CEO says, “Probably for many years to come, there will be talk around the campfire and on Zoom in London, Los Angeles, New York, Munich, and Tel Aviv about Alon Shtruzman’s 10 years at KI. Perhaps historians will rightly call it the “glorious decade”. Keshet had a dream of a global Israeli content company – a realistic dream, which was based on the talent and ability of Israeli creators and the belief that this talent can reach anywhere in the world – and Alon is undoubtedly the dream maker who has created a one-of-a-kind world.”

“Today, KI is an international company in every way,” Nir continues, “and its content – Israeli, British, American, German and more – is broadcast all over the world. Wherever the company produces or co-produces, Keshet’s name and reputation proceed it as one of the most promising and creative companies in the global television landscape, and it optimistically looks forward to the future.”

Nir adds, “I have had the privilege of accompanying Alon and the people of KI throughout the last decades and have seen up close how this dream has been realized with the help of his tireless leadership and faith.  I’ve had the pleasure of meeting with Alon all over the globe, at all hours of the day and in all media, and experiencing his energy, humanity, and hopeless optimism. Thank you very much and good luck Alon.”

Alon Shtruzman, KI’s CEO comments, “The 10 years since KI was founded have been an amazing experience for me. So much has happened to our industry during this time and I’m beyond proud for how much KI has evolved and adapted during this last decade. I am grateful to Keshet and Avi Nir for the faith and support, to KI’s management and the entire team for conquering so many peaks and taking our content across the world, and to the buyers, producers and creators who were part of this exciting journey”.