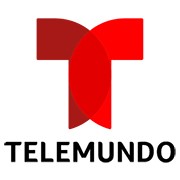 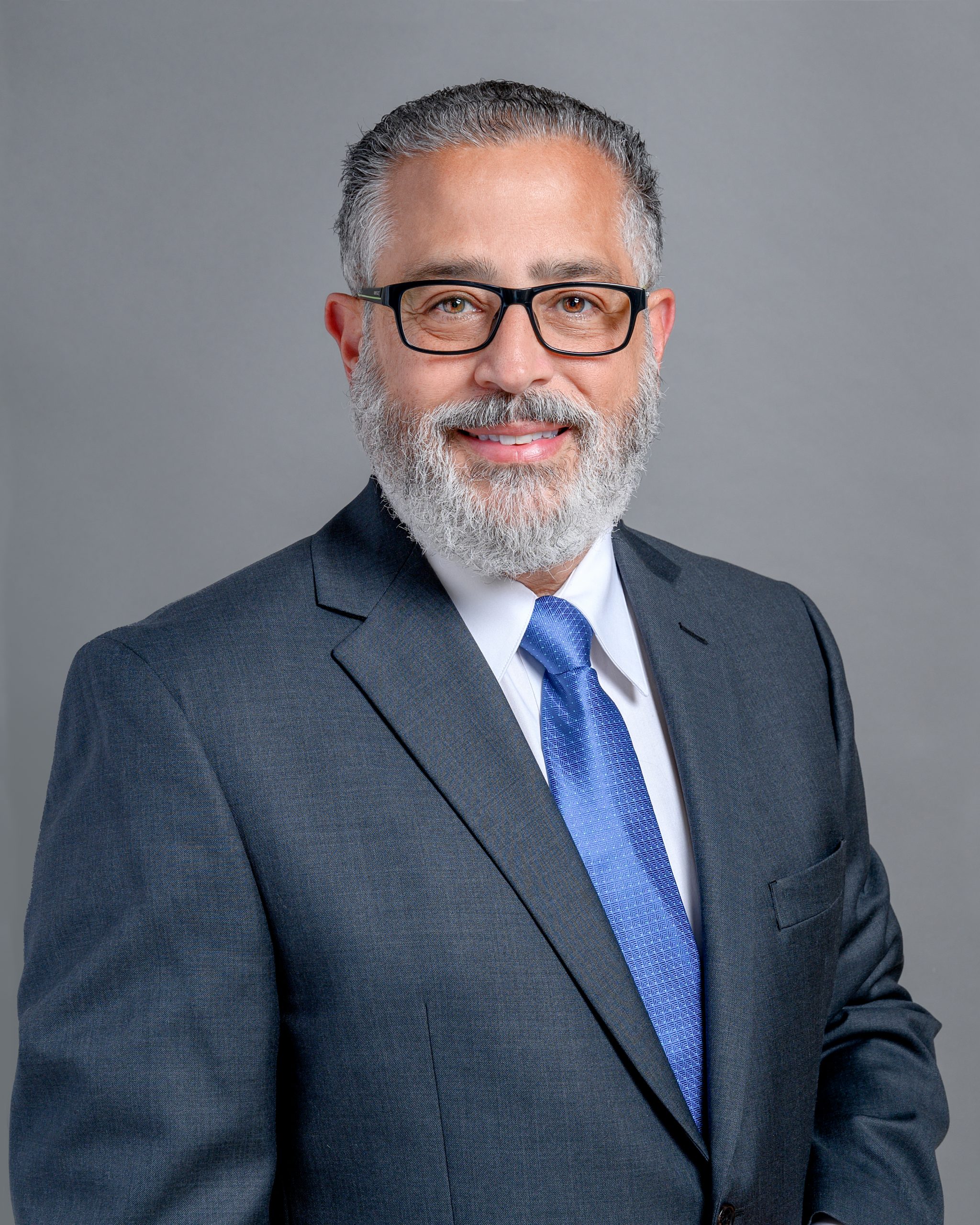 Noticias Telemundo is a leading news provider for U.S. Hispanics.

The Network announced the appointment of John B. Perez as senior vice president of news production. Perez joins in a newly created role to oversee all production and technological operations at the award-winning news organization. Perez will report to Patsy Loris, the head of Noticias Telemundo.

Perez will be responsible for studio and field operations of news productions to build on Noticias Telemundo’s reputation as a leader in innovative news technology. He will be based in Miami, home to the state-of-the-art Telemundo Center which houses the news division’s studios and ranks among the most advanced news production facilities in the industry.

In his role, Perez will also manage the technical aspects of special news projects, including election coverage and the launch of Noticias Telemundo Ahora, a new Spanish-language 24-hour news channel in partnership with NBC News NOW. The streaming offering will cover breaking news and key Latino lifestyle topics, offering live reporting from all major U.S. cities, as well as interviews with newsmakers and leading voices across the Spanish speaking world.

“John is a highly talented and visionary leader with decades of experience and extensive production and technical expertise,” said Loris. “I’m thrilled he’s joining us at this exciting time at Noticias Telemundo as we ramp our coverage of this year’s midterm elections and work to expand the reach and scope of our news.”