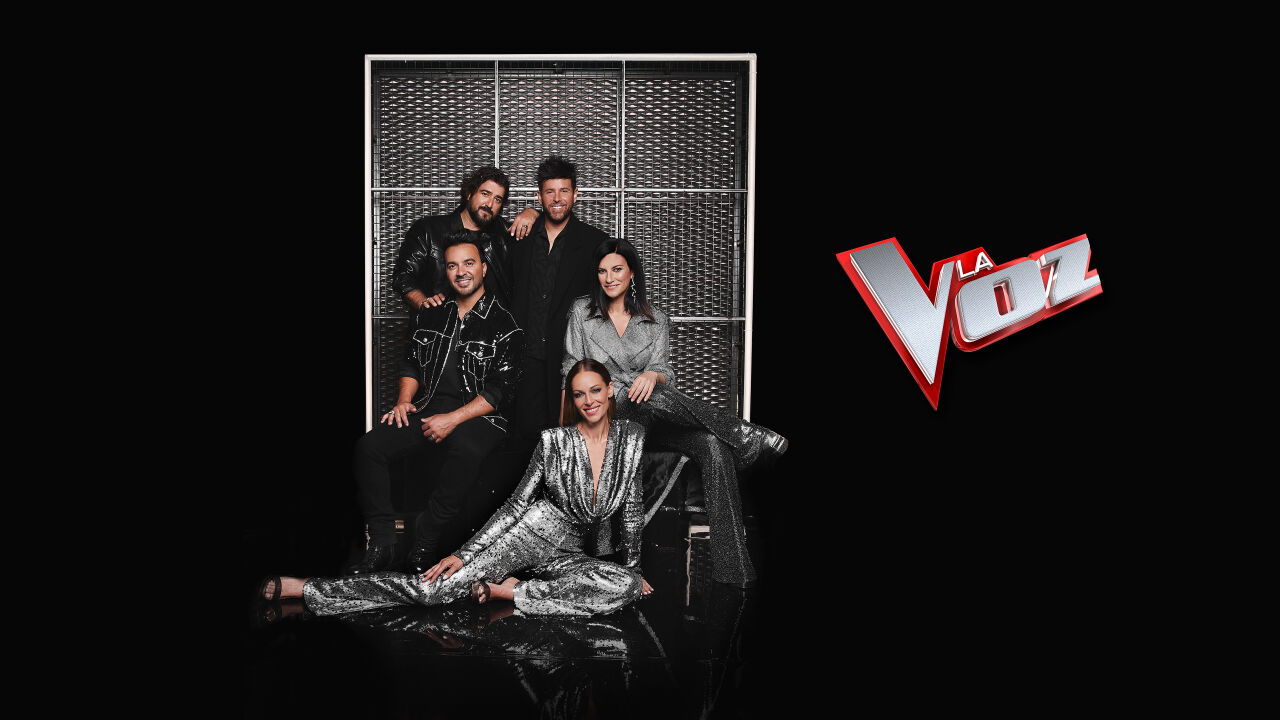 Strong bet with the most successful show worldwide again in the Americas. Presented by Eva González, the channel premieres its fourth edition tomorrow, Friday the 23rd, this time with the leading roles of Laura Pausini, Luis Fonsi, Pablo López and Antonio Orozco.

The four artists will be responsible for turning their chairs on the set of La Voz España. They all already know the format: Pablo López, Laura Pausini and Antonio Orozco coincide again on the program after being together in 2020. The trio is joined by Luis Fonsi, who repeats on the talent show.

An important team of advisors joins the coaches of the program in the Batalla  phase. Lola Índigo will accompany Luis Fonsi, Mala Rodríguez will be with Antonio Orozco, Vanesa Martín is chosen by Laura Pausini and Raphael will be Pablo López’s adviser.

THE DECADE OF THE TALENT SHOW.

The Spanish version of the reality show had its premiere on September 19, 2012, ten years ago, so in this version, the anniversary celebration will be included with a special gala that will be broadcast throughout the edition that will feature the original coaches of the format in Spain: Malú, David Bisbal, Melendi and Rosario.

The renewal of the talent show of the international channel Atresmedia is in line with Antena 3’s strong commitment to “big” entertainment, highlighting El Hormiguero 3.0 as an example of the daily entertainment that the channel opts for. Atresmedia has in its hands formats that are globally recognized for the great success they have had, such as La Roulette de la Suerte, or Pasapalabra.

Atresmedia accumulates the most adapted formats in the world, such as La Voz, Family Feud or the next Veo como cantas. One of the most successful international formats in recent years has been born in the conglomerate, Tu cara me suena, the talent show that will return very soon to the Antena 3 Internacional programming with its ninth season.