The company acquired the worldwide distribution rights for the new show by comedian Kiki Melendez, filmed in Punta Cana in the Dominican Republic. 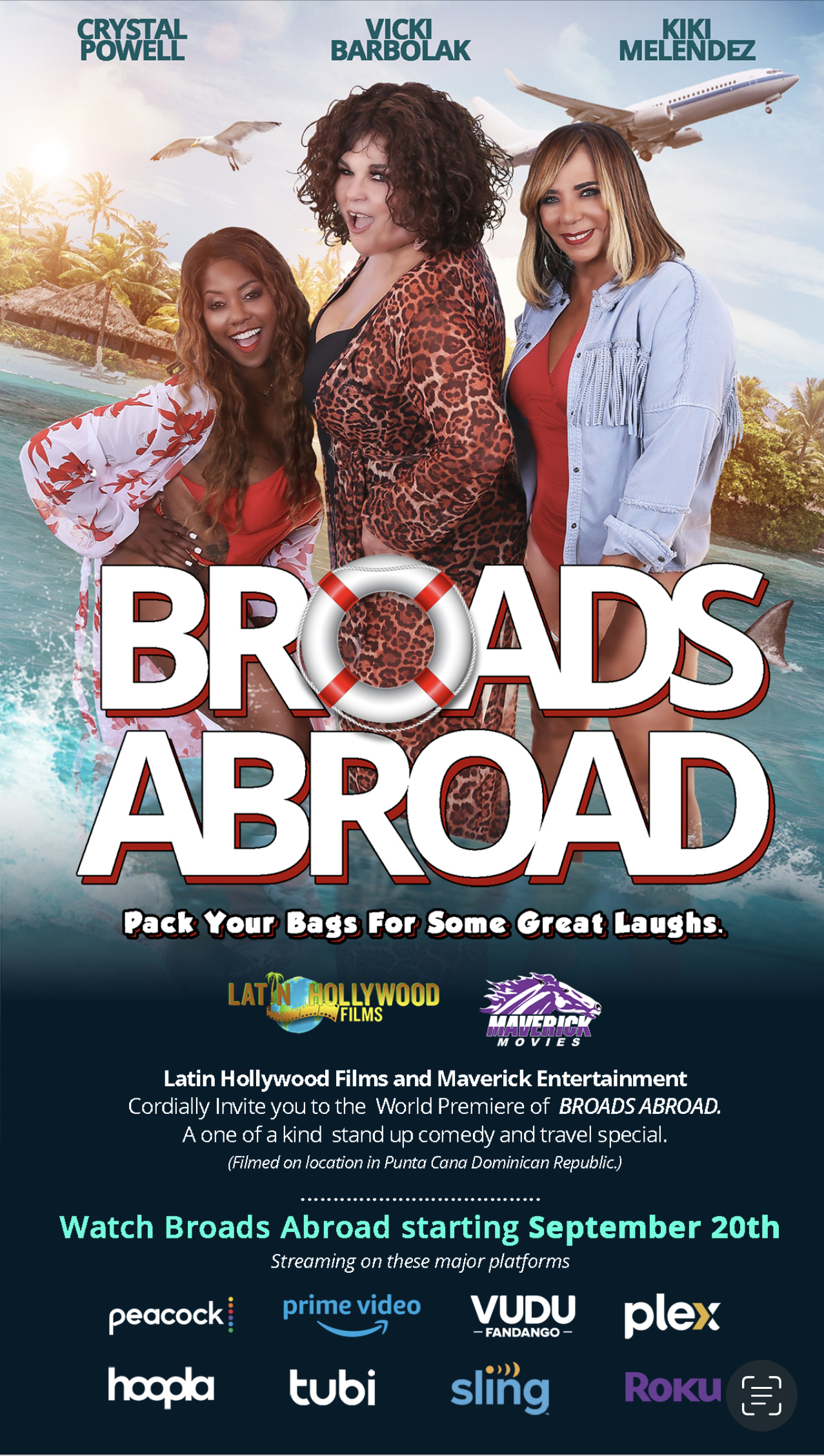 Broads Abroad is a hybrid of comedy and road trip where the girls get into hilarious fish-out-of-water situations, tour the country’s exotic locations, and learn the history of America’s first settled city. Rene Rosado (Connors on ABC) serves as host, making his debut in the stand up comedy genre.

“At Maverick we believe in supporting female talent in a big way. The diverse backgrounds of these three comedians reach every corner of the country and attract a massive audience. We are proud to work with Vicki, Crystal and Kiki and look forward to the audience that will see this fun and unique stand-up special,” said Doug Schwab, Founder and President of Maverick Entertainment. 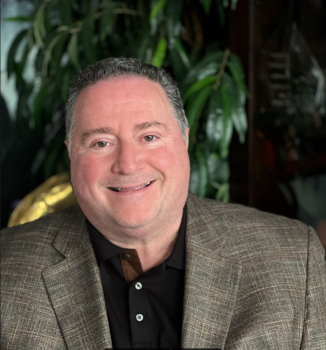 “People called me crazy when I pitched the idea of ​​an all-female sitcom on Hot Tamales Live! Now with Broads Abroad we’re back with the same message: Women are just as funny as men! We were ready to shoot in Los Angeles, and Vicki and I decided we needed a vacation. We invited our best friend Crystal and we created a comedy of monologues and unique trips”, says Meléndez.

Founded in 1997, it is the leading distributor of urban and niche content. Having released over 1,000 films in the last 25 years, Maverick controls the world’s largest library of Black Cinema feature films. In addition to financing and producing originals, Maverick releases more than 100 films a year and distributes physically and digitally around the world to a growing list of platform partners. www.maverickentertainment.cc

It is a full-service bilingual production company established in Los Angeles on 2000 with over 32 titles. 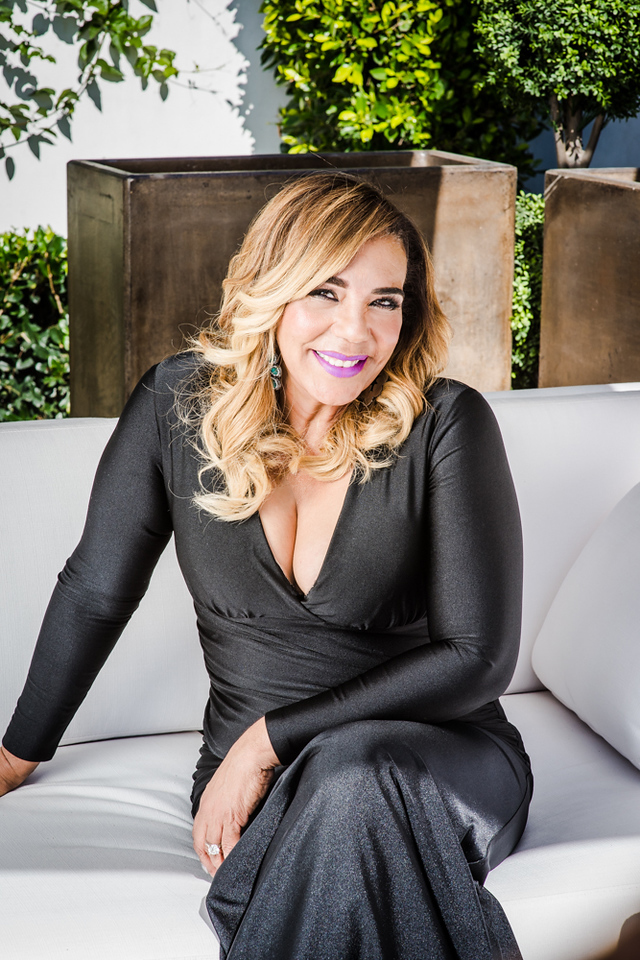