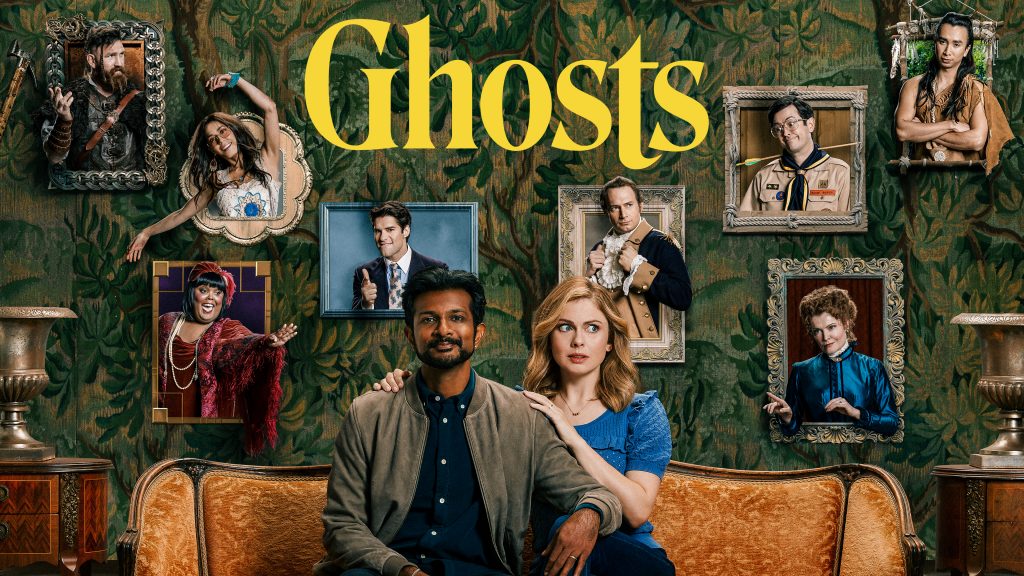 In January the platform announces the premiere of great films such as Bridget Jones Diary, School of Rock, and Mean Girls; new dishes to the kitchen of Top Chef Masters and Quantum Leap will have its season closing.

The year begins with offers from the Premium channel package with thousands of hours of on-demand content from NBCUniversal.

Saturdays are pure fun at Universal Comedy, starting at 9:00 pm ARG/MEX, 7:00 pm COL/PER the audience will be able to enjoy funny stories. Best Actress nominee Renée Zellweger arrives with The Bridget Jones Diary, a romantic comedy that she debuted in 2001 and is now a classic, on Saturday, January 7. When finished, she follows up with School of Rock, a film starring Jack Black in which a musician poses as a substitute teacher at an elementary school to lead a group of students into a battle of the bands. 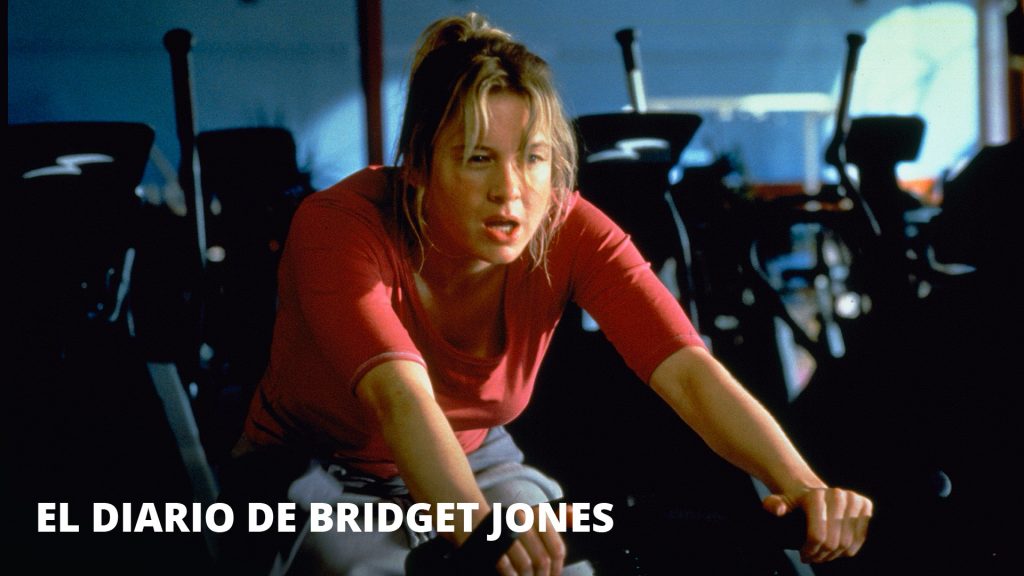 On January 14, Lindsay Lohan returns with Mean Girls as a teenager newly arrived from Africa at a high school in the United States. There she establishes a relationship with a select group of popular young people who are not very loved by the rest of the students.

With Ghosts starting this January 21, the channel presents new episodes of the most watched sitcom in the United States; the series follows a young couple who realize their dreams by inheriting a beautiful country house; however, upon arrival they discover that it is inhabited by the spirits of people who died in the place. Every Wednesday at 10:00 pm ARG / 8:00 pm MEX/ COL.

For its part, Universal Reality reopens its kitchen and brings award-winning chefs who will try to conquer the palates of the judges with irresistible recipes. As well as the start of the fifth season of Top Chef Masters on Sunday, January 8 at 9:00 p.m. ARG/MEX, 7:00 p.m. COL/PER.

And finally, Quantum Leap, the reboot of the successful science fiction series, starring Raymond Lee (Top Gun: Maverick), Nanrisa Lee (Westworld), Ernie Hudson (Bones, Ghostbusters: Afterlife), Justin Hartley (This Is Us), and other stars arrives at the end of its first season on Universal Premiere this January 9 at 10:30 pm ARG/MEX, 8:30 pm COL/PER. 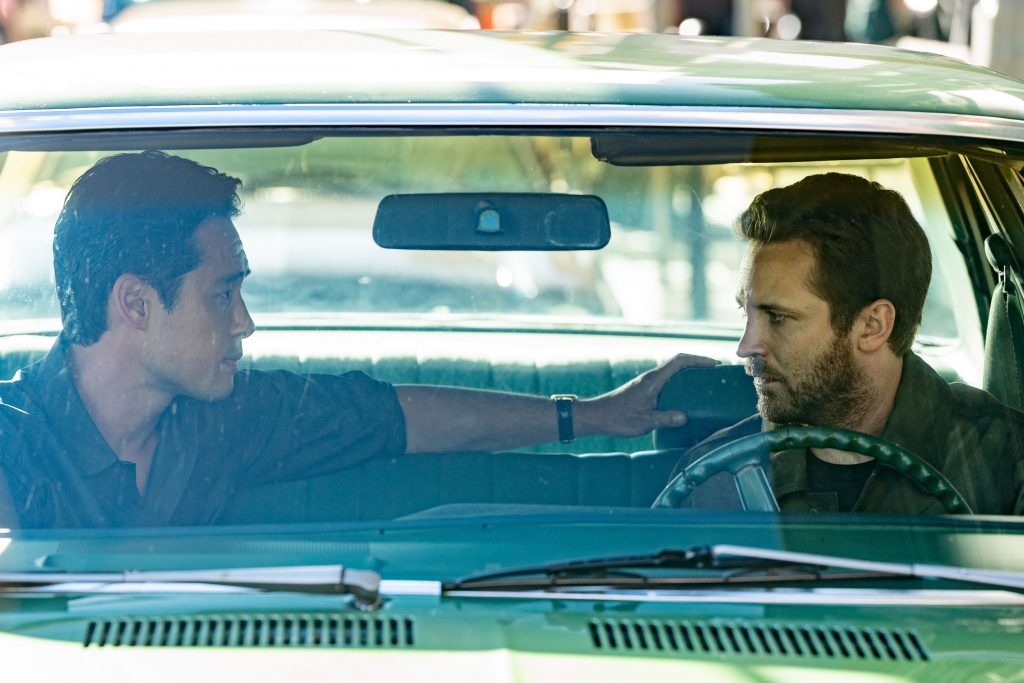 The great exclusive content is available in the Universal+ premium service that it offers through its five channels, and access to thousands of hours of on-demand content through its application.