In this interview Lucas Mirvois, CEO, answers the question
regarding the name La Maldita… ¯\_(ツ)_/¯ “Because it is fun and scary at the same time” and he explains to TVMAS what NEXOS 2022 is.

Develops and produces series, films, documentaries, and podcasts, with offices in Argentina for 15 years and in Spain for 4 years. 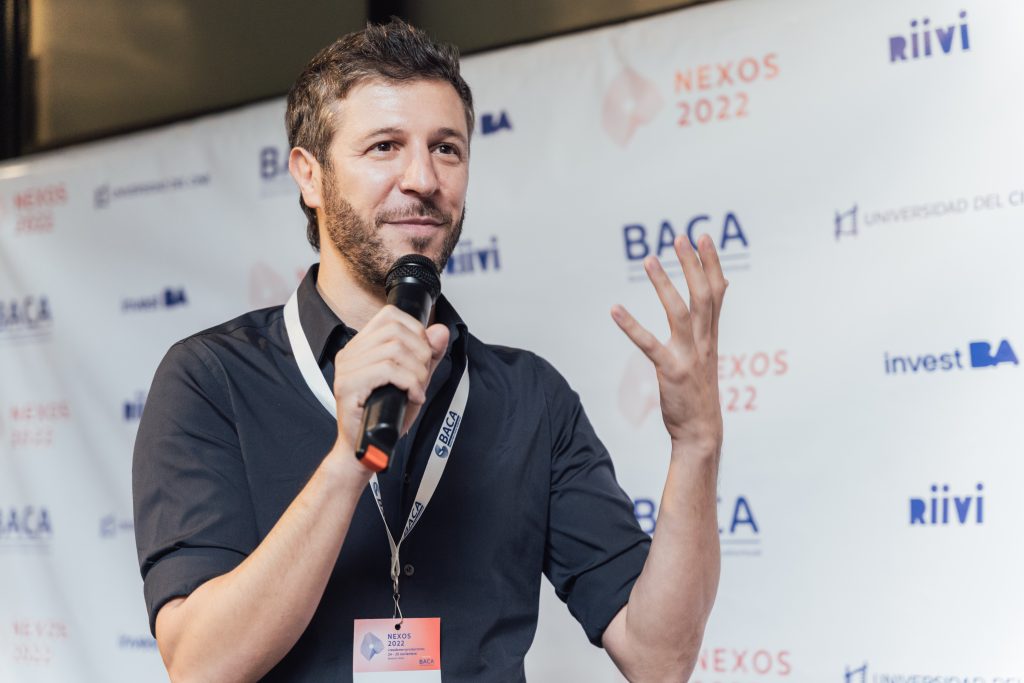 The partners of the production company are Lucas Mirvois, CEO/Scripted director and Pablo Ferreira, development director.

What is NEXOS 2022, who are its creators and how are they financed?

NEXOS 2022 was born with the main idea of generating a meeting space for the local audiovisual industry. It seems fundamental to us to generate spaces for networking and reflection to deepen links and strengthen the local industry, give rise to new voices, new projects, and generate meetings between creatives and producers.

This edition was organized on November 24 and 25 at the FUC by the Buenos Aires Audiovisual Cluster (BACA) with the support of InvestBA, the Universidad del Cine and RIIVI.

The event transfeed guests. Could you explain a bit the dynamics to boost production?

The results were excellent. Through a call, more than 300 projects from all over the country were received, of which 20 audiovisual projects were selected and invited to participate in the event in business rounds with production companies. Those selected who did not belong to the metropolitan region were transferred and accommodation. We also have almost 200 accredited members who participated in the panels and training, as well as in the cocktails that served as networking spaces.

What are the productions of LA MALDITA and where have they been shown?

Among the productions, “Según Roxi” stands out, a fiction series with two seasons broadcast on Netflix, Movistar, Lifetime, Argentine Public Television, among others; two books published by Penguin Random House, two plays, and adapted in Mexico by Televisa. Since 2019 La Maldita has been producing podcasts for the main global platforms: Spotify, Amazon Music, Podimo and Sonora. 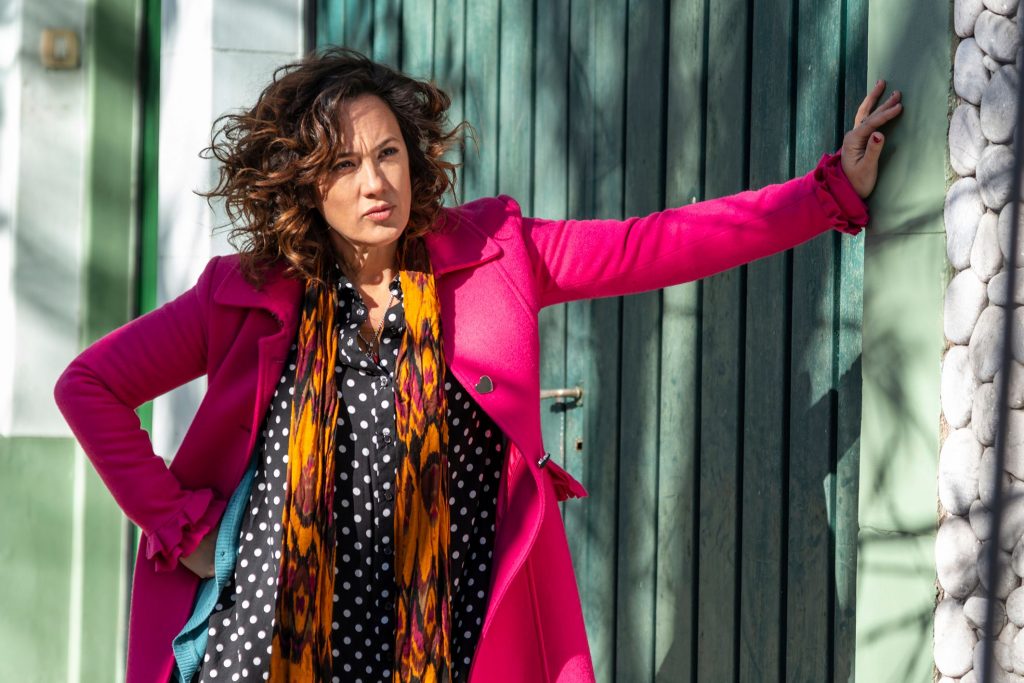 What are the main challenges in an environment of great competition and high demand for content? What are the main genres that the production company dominates and what kind of stories are you  looking for?

Currently the competition is immense. We believe that the only way to make a name for yourself and stand out is through solid developments. Ideas are not enough. You must go to the market with deep developments, complete and well-designed dossiers, with a particular point of view and highlighting the aspects that make the project unique. We currently develop both fictions and documentaries in Argentina, Spain, and Mexico.

The company and its creatives look for stories that excite and that give a plus to the platforms where they are exhibited.