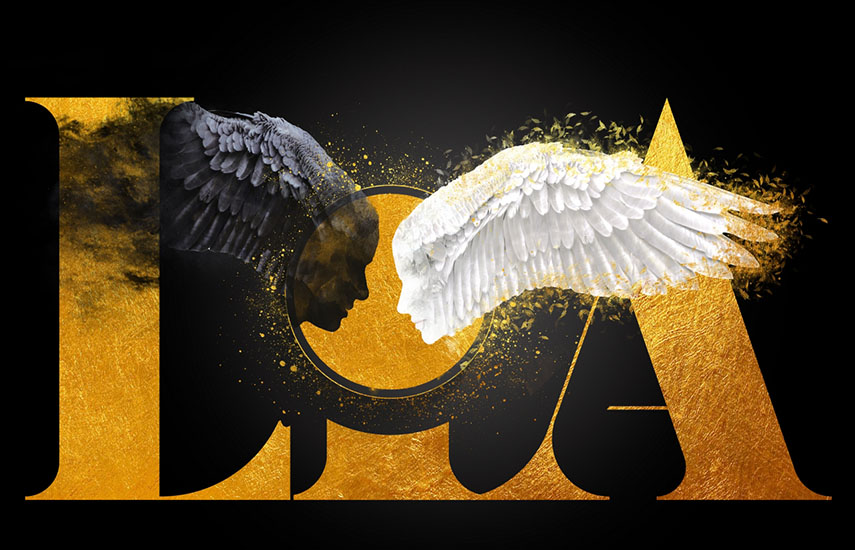 One of the successful dramas of Turkey’s Global Agency, has been adapted in Romania where it is called Lia, My Husband’s Wife and began airing on Antena 1 in primetime from the second week of January. The drama is distributed internationally by Global Agency.

The plot centers on Lia, a 20-year-old woman and the daughter of a teacher who, after the loss of her father, is forced to give up her greatest dream: to attend the famous ballet school in Moscow. With no other support, she decides to go live with her only relative, an aunt who works on the Vornicu farm. There she will meet Petru.

The series is produced by Dream Film Productions and has characteristics of a classic drama series, with plot lines that combine revenge, tragedy, passion, and love with contemporary themes.