After two months of political campaigning, the Blue M & M is the Mexican’s favorite 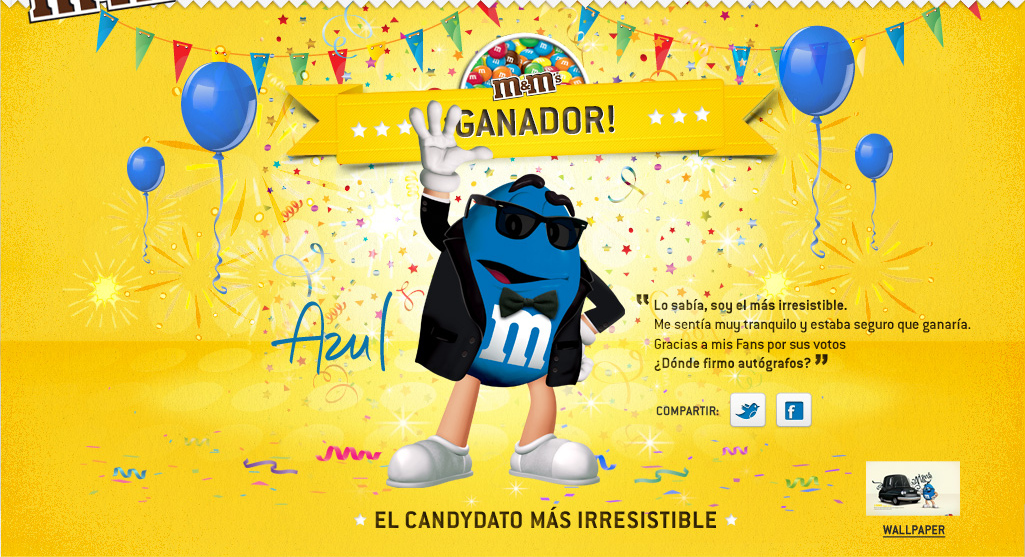 In a popular hotel in Mexico City, Mars Chocolate Mexico, presented in the course of an event billed as ‘lleno de sabor‘, the result of the campaign Vote for the most compelling, which launched last February and concluded on April 25 to elect the M & M ® Mexican favorite.

After two months of campaigning on social networks and communicatios media, it was announced that the Blue M & M is the favorite in Mexico after obtaining 9,802votes of the 21,368 people who participated in this election.

“It was a very strong campaign for our product and we are very happy with the result. People responded very well and gave presence to M & M ® at social events,where our Candy-data made a political campaign, this positioned M & M ® amongst the favorite brands in Mexico,” said Alberto Cavia, MARS Marketing Manager.

It is worth noting that in Australia the Yellow M&M® and in the U.S. the Green candy-data were elected. 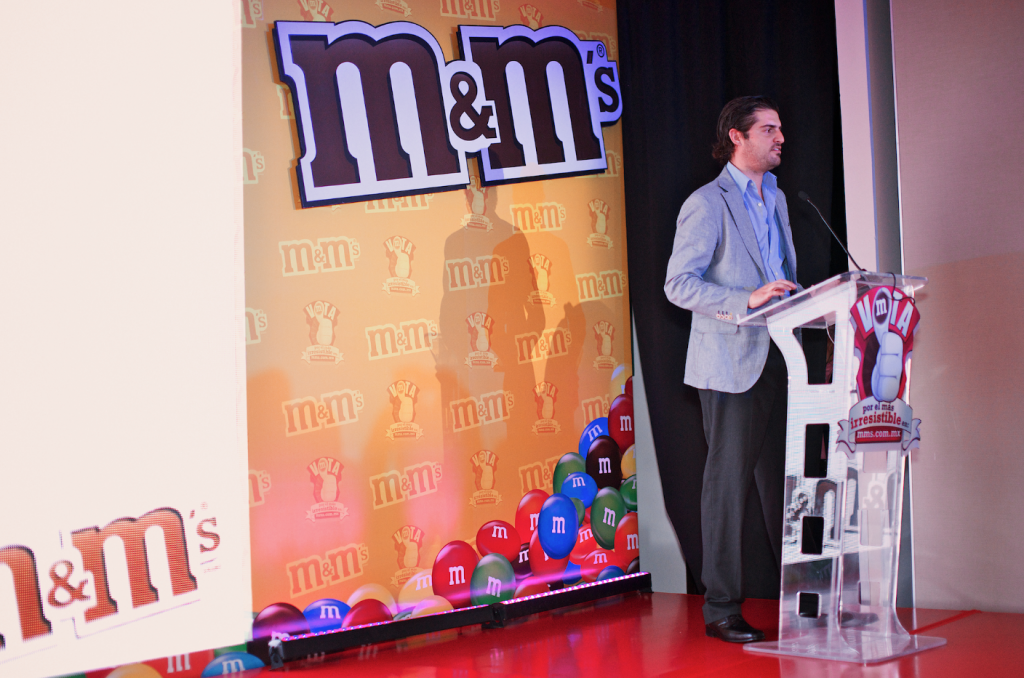