The film writen by Gibrán Portela, Lucía Carreras and Diego Quemada will be displayed in section: Una Cierta Mirada 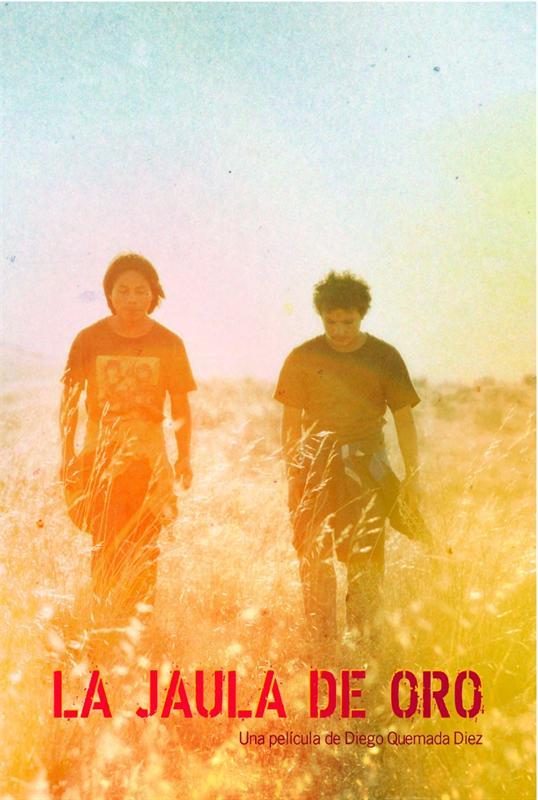 The debut of Diego Quemada, competes for the Golden Camera in Cannes

The section Una Cierta Mirada, was created by the Cannes Film Festival, France in 1978 as a showcase of a most unusual filmand this year opened with the film starring Emma Watson, “The Bling Ring” by Sophia Coppola. The jury in this section shall be chaired by the Danish director Thomas Vintemberg (‘Festen’), along with Taissa Farmiga, Leslie Mann and Kirsten Dunst

The debut of Diego Quemada, produced by Ina Payan, Luis Salinas and Eder Campos, tells the story of a group of Guatemalan adolescents who leave their neighborhood to escape poverty and violence towards the promised land of California, but in its wake byMexico live all kinds of dangers, from assault, kidnapping, to mutilation, rape and prostitution. After many obstacles only two of themcome to the U.S., but only to end up incarcerated.

Notably, the author and screenwriter Gibran Portela is a member of Z-TV Creative Group and has a wealth of experience in film, theaterand television. Now part of the team of writers who develop the second season of the series La Teniente for Azteca. 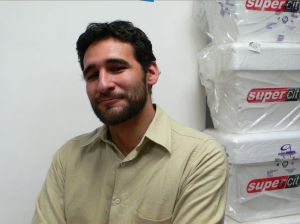 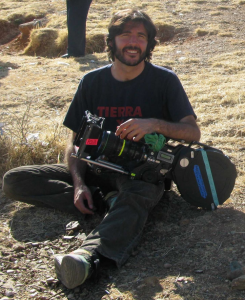