Led by SILVANA D’ANGELO who joins with her high expertise in licensing and animation. 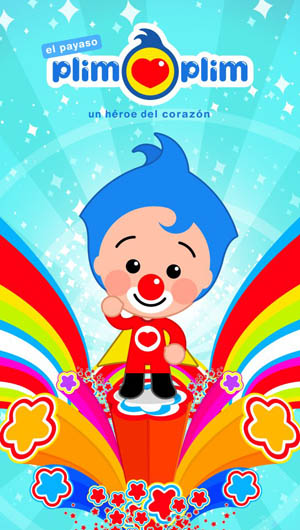 The entertainment license area of Smilehood led by Anita Caratini, company directed by Guillermo Tita Pino, owner also of a 360° contents studio and 3D animation, joins the opening of the fiction contents and distribution area of SMILEHOOD MEDIA guided since March 2013 by Silvana D’Angelo, a professional with extensive experience in this activity.

This area will be responsible for the production of television contents focused on international business and also be a fulcrum for the licensing platform, category Smilehood specialized to date.

Also DAngelo’s experience will position these new productions internationally. This new distribution unit product not only will represent its own products, but also third parties that have the ability to develop all the related business line. 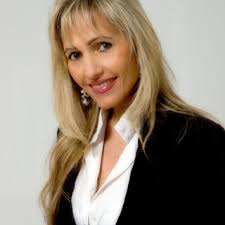 Smilehood Licenses will work strategically with Smilehood Media for the most optimal exploitation of the 360 business which today is seen as a necessity in the media business.

Among the products that Smilehood will submit at the Los Angeles Screenings; in Suite 1748 highlights the now famous El Payaso Plim Plim, an animated series which airs on Disney Junior successfully to 22 countries, and already has been acquired in several territories for the broad derived business Line created for the famous character, as a theatrical play to be released in Argentina in June and then begin its tour across Latin America.

Plim Plim is now the face of massive brands in Argentina where it is already an educational benchmark for preschool age children. Another of the top products in this market is the musical teen drama WAKE UP, a Sebastian Mellino production in coproduction with Coca Cola and Warner TV will be available to all of Latin America from September 2013. The series has a wide portfolio of famous themes from the Warner music library for adaptation in each territory, and the Argentina version will feature Colombian Mexican and Argentine talents thus generating an international and neutral series.

Another hallmark of Smilehood Media is the excellent fiction library created especially for the web such asSEGÚN ROXI, sitcom that has shocked the social networks about a mother in absurd situations with which all women identify with and which is now in its second successful season, and YO SOY VIRGEN, musical teen drama now in its  3rd season and still getting followers on all social networks, it was the first web series awarded in this category, both available.