For 4th consecutive year presents its BUSINESS BUREAU HDTV Report in Latin America, which analyzes the supply of HD Signals by Operator, Programmer, complete listings of local HD channels signals on a local level, opened by Gender, Packages and prices and projections to 2017 in 17 Latin American countries.

The Report analyzes the evolution of HDTV in Latin America from the beginning: the first HD broadcasts from the year 2005, at which time only one Mexican carrier offered HD in TV. Currently, Business Bureau identifies 90 operators have been incorporated into the transmission of contents in this format and a market of almost 200 signals, including so-called “Premium”. The consultant notes that in 2012, HD Signals Market in Latin America ended with 4.7 million subscribers. 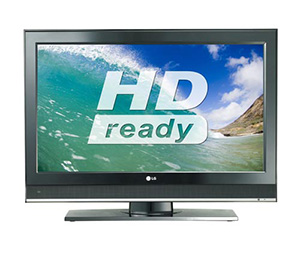 Business Bureau develops, as part of its Report; a projection of what will be the future number of subscribers adhered to HD service in 2017. “If today there 5 million households receiving HD, for the 2017 market it will triple, exceeding 15.5 million” says Horacio Gennari, president of the Company.

According to Business Bureau, is also necessary to recognize that, today, there is great difficulty by the Cable Operators at Latam level to increase markedly their HD offerings, mainly due to a delay in investment and a possible lack of HD ability although many networks have been digitalized. “LATAM Telecommunications regulations are somewhat anachronistic putting several barriers to entry for new players who want to distribute content,” concluded Genari.