Based in Miami, the executive will continue to be responsible of advertising sales in Brazil, Latin America and Los Angeles

The announcement was made by Gretchen Colón, senior vicepresident of advertising sales. Cataldi will relocate in Miami and will report to Dawn Williamson, commercial sales vicepresidente for Turner.
“In just a year since he joined the company, Marcelo had a positive impact on the business of commercial sales for Turner,” Colon said. “Marcelo restructured the Brazil operation to better align our extensive portfolio and created a top-notch sales team now under the supervision of Gilberto Crazza”.
Cataldi will manage a team of 60 people of different Turner sales offices based in Brazil, Miami and Los Angeles, and the sales team responsible for the Caribbean and the Dominican Republic. As part of this promotion, Marcelo co-manages the marketing for Turner Brazil.

In his resume, Cataldi joined Turner in April 2012 as executive director of advertising sales. He previously held the same position for Fox in Brazil. He began his career in Neomidia Publicidade and Globosat. 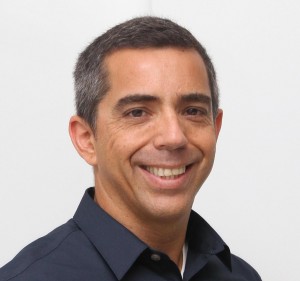