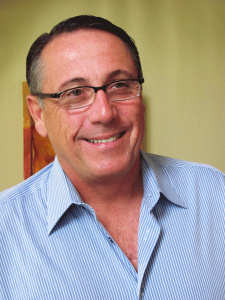 According to IBOPE Media Colombia, TGI Latina and LAMAC, pay TV consumption continues to rise. The segment of women in this country, registered an increase of 10% during the first half of this year compared to the same period of 2012. Monday to Friday women see an average of 2 hours 29 minutes per day, and increases on Saturdays and Sundays.

LAMAC highlights that the screen quota, i.e., the percentage of women tuned to a channel, is at 43.4% for pay TV, a 15% increase in participation over the first half of last year.

LAMAC findings are that pay television in Colombia is attractive to the female audience since they understand their needs and tastes, and provides its guests with a range of channels and specialized programs and have learned to respond to that demand.