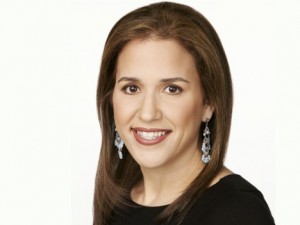 Turner Broadcasting System Latin America promoted Gretchen Colon to Executive Vice President of Advertising Sales, in the area since 2003, as SVP, was able to reach sales volume multiplied by 12. So confirmed Juan Carlos Urdaneta, president of Turner Latin America. “The advertising sales business is a key engine for our region, and much of the credit to our continuing success is due to Gretchen. She has proven to be an extremely effective manager, making a high-level team spread across multiple countries and leading them towards consistently strong results.”

He added: ‘In Turner Latin America has held several positions in recent years and we are fortunate to have her experience, both for advertising sales and to help me lead the expansion of our operations in Brazil.’

In addition, she is currently working together with Urdaneta as Co-General Manager of Turner Brazil, in order to position the company in the best way in this market that is growing very significantly.

Colon managed the development and launch of Glitz*, the first Turner lifestyle channel, and served as CEO until very recently. In that role, she oversaw all programming, creative services, operations, marketing and the channel’s public relations.

She also built and managed the corporate development group of Turner Latin America between 2003 and 2011, and was actively involved in the implementation of several of the most significant transactions of the division during that period.