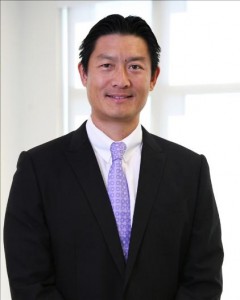 The announcement comes as a prelude to the participation of Adriana Cisneros, CEO of Cisneros Organization at the conference “Leading Business Change” as part of the Festival of Media LatAm. The appointment formalizes the creation of a corporate division which covers all business and incursions of the Cisneros Organization in the digital world, including advertising networks both mobile and online, Adsmovil and RedMas.

“In addition to assuming the leadership of Interactive Cisneros, Victor kept his responsibilities as ‘Chief Digital Officer’ [Director de Medios Digitales], a position that not only exceeded his responsibilities but also boosted the digital capabilities of the Cisneros Group, taking to occupy a leadership position and contribute significantly to its digital development,” said Adriana Cisneros, CEO of the Organization.

Meanwhile, Kong said: “In just two years we have increased our digital advertising businesses expand significantly, and both Adsmovil and RedMas have become brand leaders in our region. Likewise, our YouTube channels have also grown and now have 30 million views a month. I am proud to have made ​​this investment thus as well I am excited to now work with Adriana to continue to expand our interactive business,” concluded the executive.