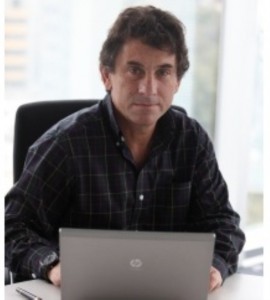 The channel produced by Media Networks for Peruvian communities abroad, began marketing in Europe through RTVE, after the representation agreement was signed and which activates beginning in 2014.

Perú Mágico is a signal that combines contents from sports, news, lifestyle and entertainment. In Peru is emitted through Pay TV signals of Plus TV, Canal N and CMD.

With this agreement, Perú Mágico will be part of the portfolio of channels RTVE commercializes in Europe. This agreement is an important step to boost the income of our channel to the European market,” said Fernando Espinoza, Director of Ad Sales and Distribution Media Networks.

It is worth highlighting that in Europe about 1.2 million Peruvians currently live, the agreement consists in turning the channel into an interesting alternative for the rest of the Latin American community, as it happens in the U.S., Chile and Venezuela.