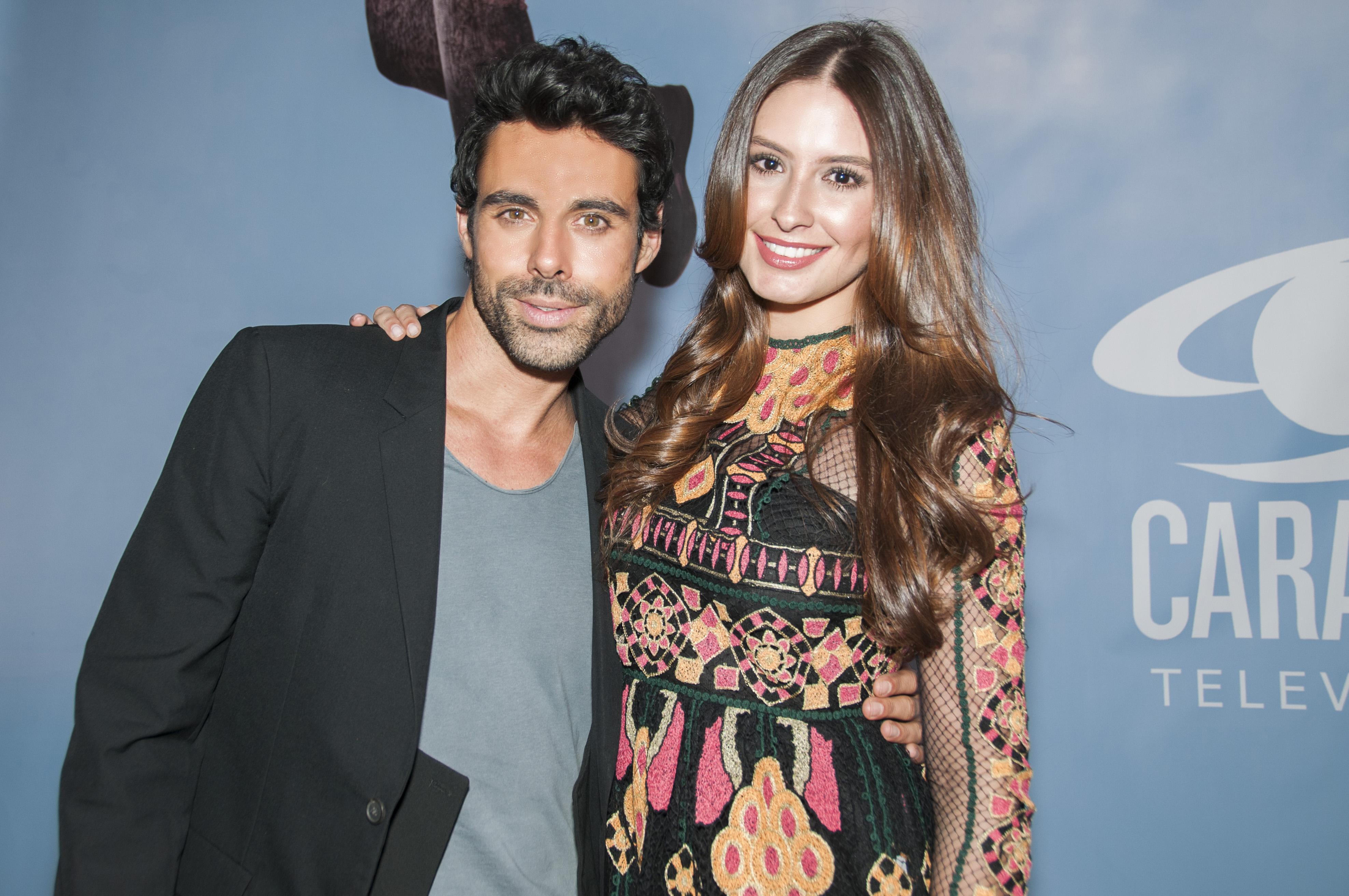 Emmanuel Esparza and Taliana Vargas, stars of Fugitivos of Caracol

The Peruvian audience began to enjoy in primetime since last February 2, The Fugitivos series (40x1h), produced by CMO for Caracol Television and distributed by Caracol TV Internacional, through the Panamerican Television signal, with a frequency of Monday through Friday at 7:00 p.m. The series is currently being aired in several countries and is starring the Spaniard Emmanuel Esparza and actress Taliana Vargas, Universal Vicereine of Beauty 2008 Fugitivos has beautiful scenery, being fully recorded outdoors and with 4K cameras.