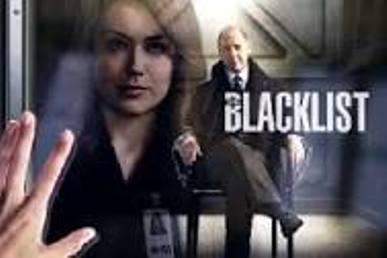 The Blacklist is the successful television series created by Jon Bokenkamp for NBC starring two-time Golden Globe nominee James Spader. The Blacklisttells the story of Raymond “Red” Reddington, a dangerous and smart criminal who decides from one day to the other surrender and cooperate with the FBI by providing details of what he calls the “blacklist” enemies that  governmen agencies don’t even suspect their existence. His only condition is that he will speak only with one such Elizabeth Keen (a rookie officer).

Now in comics using good screenwriters, illustrators, colourists and an inking quickly and with little money, will be available in the market.

Bokenkamp with his narrative universe will bring content to his style and the book will be edited by Titan Comics.