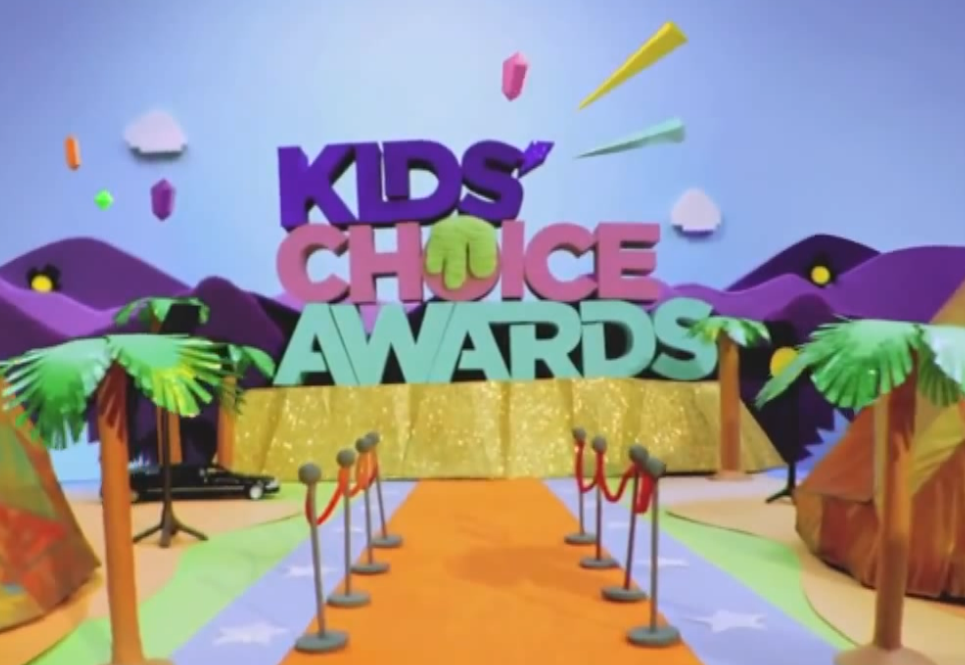 Is coming the 28th annual edition of the Kids’ Choice Awards 2015 presented by Nickelodeon Latin America scheduled for Tuesday March 31 at 7:30 pm Mexico and Colombia, Argentina and Venezuela 8:00 pm, 6:00 pm Brazil, which will be hosted the multi-talented singer/actor, Nick Jonas, from the Fabulous Forum in Inglewood, California.

In this setting, Nickelodeon announced the nominees for this year including four new categories like Favorite Talent Show, Family Favorite TV Show, Most Addicting Game and Favorite New Artist.

On television, The Big Bang Theory competes against Marvel’s Agents of SHIELD, Once Upon a Time, Modern Family, Gotham and The Flash in the category of Family Favorite Television Show, while The Talent Favorite Show places the giants American Idol and The Voice against America’s Got Talent, Dancing with the Stars, So You Think You Can Dance and America’s Next Top Model.

Boys around the world will have the opportunity to tune their local Nickelodeon channel to enjoy the show as it is expected that the Kids’ Choice Awards 2015 are transmitted soon on international markets.